Building a Gold Mining Juggernaut in the Americas

Following a decade of underinvestment in the gold industry, GoldMining Inc. (TSX: GOLD)(NYSE: GLDG) seized on a down-market for gold by assembling a sizable asset base of gold projects in the Americas at low gold prices.

The projects that comprise GoldMining’s resource were largely considered subeconomic when they were acquired between 2012 and 2016 at $1,100-$1,300 per ounce gold.

Today, with gold trading ~$1,900 an ounce, these projects are all of a sudden much more interesting both from a production standpoint and as potential acquisition targets for larger producers seeking additional gold ounces for their coffers. 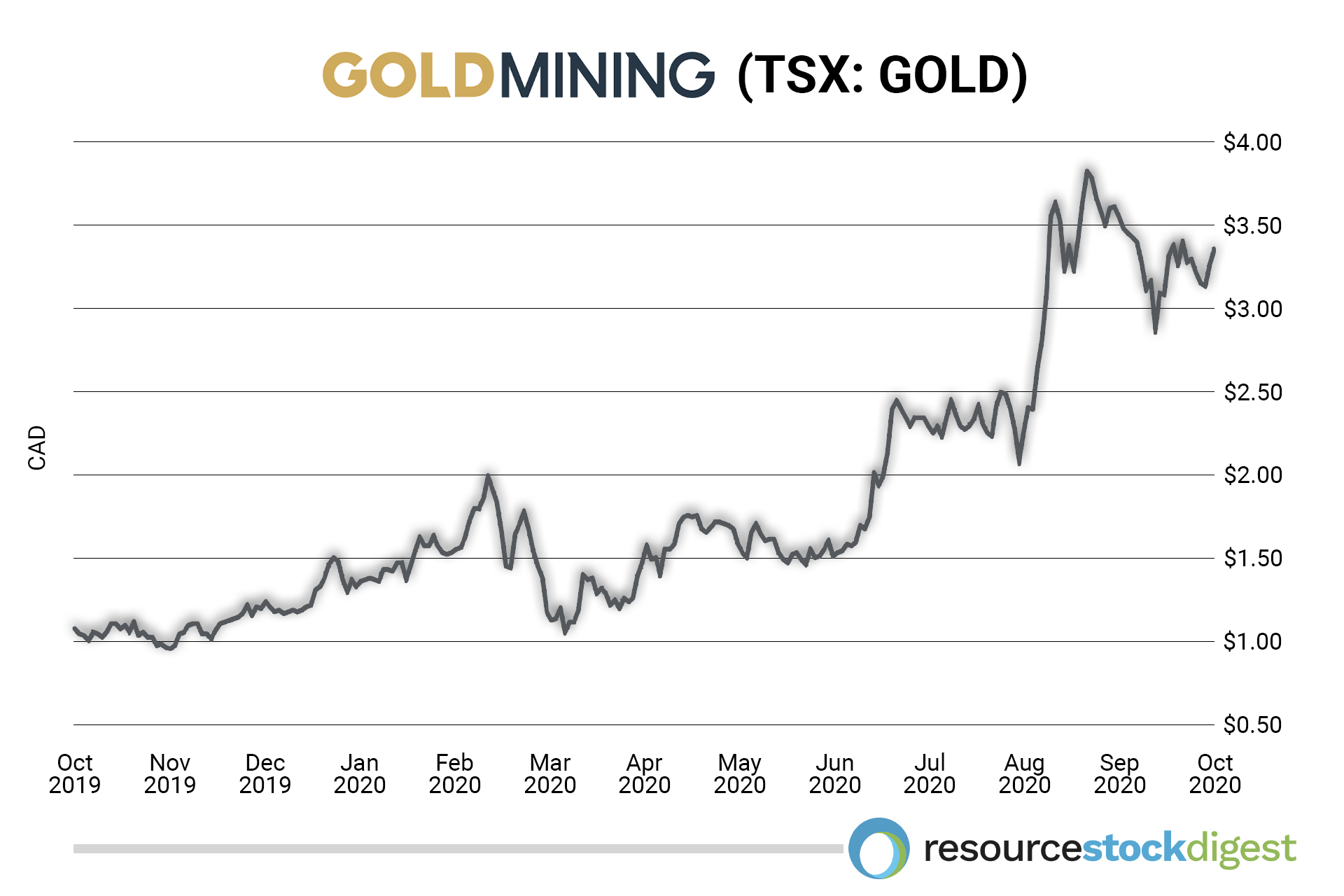 GoldMining, as we’ve been reporting on, has made a number of key hires of late amid the launch of its royalty-focused subsidiary, Gold Royalty Corp., including former Goldcorp CEO, David Garofalo, as CEO, and Canadian Mining Hall-of-Famer, Ian Telfer, as chairman of the advisory board.

A couple of weeks ago, the company tapped Alastair Still as Director of Technical Services of Gold Royalty Corp. and Executive VP, Chief Development Officer of GoldMining Inc.

Alastair’s deep knowledge-base from working with some of the world’s largest gold producers – including Newmont, Agnico, Kinross, and Placer Dome – should prove invaluable to both GoldMining and Gold Royalty going forward.

Additionally, GoldMining has now successfully uplisted from the US-OTC to the NYSE-American via its new trading symbol “GLDG.” The company’s shares will also continue to trade on the Toronto Stock Exchange under the symbol “GOLD.”

The NYSE listing is a rare and important accomplishment for a junior gold company and will undoubtedly provide GoldMining with strong exposure to diversified institutional and retail investors as well as increased trading liquidity.

Led by chairman and founder, Amir Adnani, GoldMining Inc. is well-positioned to capitalize on a rising market for gold via its diversified portfolio of resource-stage gold-copper projects and royalties in the United States, Canada, Peru, Colombia, and Brazil.

With so many high-potential projects in the development pipeline, there should be no shortage of positive newsflow to move the needle as we head toward 2021.

And click here to see how we’re positioning for 10-baggers in this gold bull market.

Mike Fagan has mining in his blood. As a teenager he staked countless gold and silver properties in Nevada alongside his dad Brian Fagan, who created the Prospect Generator model that’s still widely used today in the resource space. One of those staking projects was put into production by a major Canadian mining company — a truly rare and profitable experience. That background uniquely qualifies him as a mining stock speculator. One of the most well-known names in the business, Mike is now putting that experience to use for the benefit of Resource Stock Digest and Hard Asset Digest readers.