Heliostar Metals (TSX V: HSTR)(OTC: HSTXF) — currently trading right around C$1 per share — has confirmed the existence of subparallel veins at the Apollo-Sitka mine target at its flagship Unga Gold Project, Alaska.

Highlights from the recently completed drill program include (4 of 7 holes reported; 3 holes currently at lab):

Heliostar CEO, Charles Funk — whom you’ll be hearing more from in a moment — commented via press release:

"This initial drilling intersected multiple subparallel veins in the Apollo area, demonstrated strong gold grades and accurately located the veins at depth. Drilling a wide stockwork zone surrounding the Sitka workings increases the economic potential of this area and demonstrates proof of our geologic concept that this area has more mineralized material to offer. The company will begin systematically drilling at Apollo-Sitka when we recommence our program in late March with a goal of defining the full extent of mineralization found by earlier miners."

The Unga project is located on the Unga and Popof Islands in Alaska’s Aleutian chain approximately 900 kilometers southwest of Anchorage. 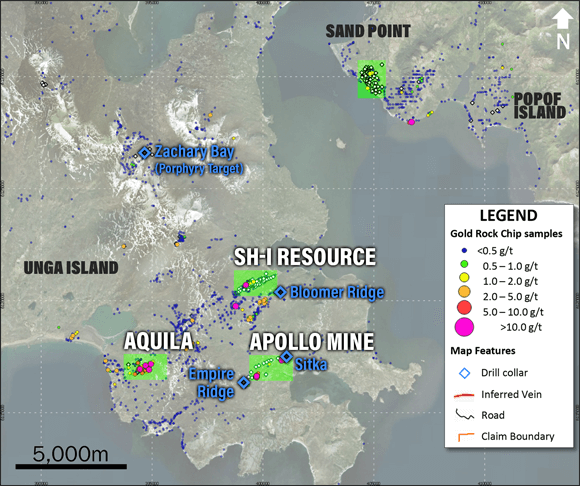 The project hosts an intermediate-sulphidation epithermal gold deposit located within the district-scale property that encompasses 240 square kilometres across the two islands.

Fast forward to today, Heliostar is the first-ever company to drill beneath the old workings and, as noted, has already confirmed the continuance of vein structures at-depth.

The company plans to have two RC drills and one diamond drill rig spinning on the property within the next three to four weeks to follow up on several high-priority targets. 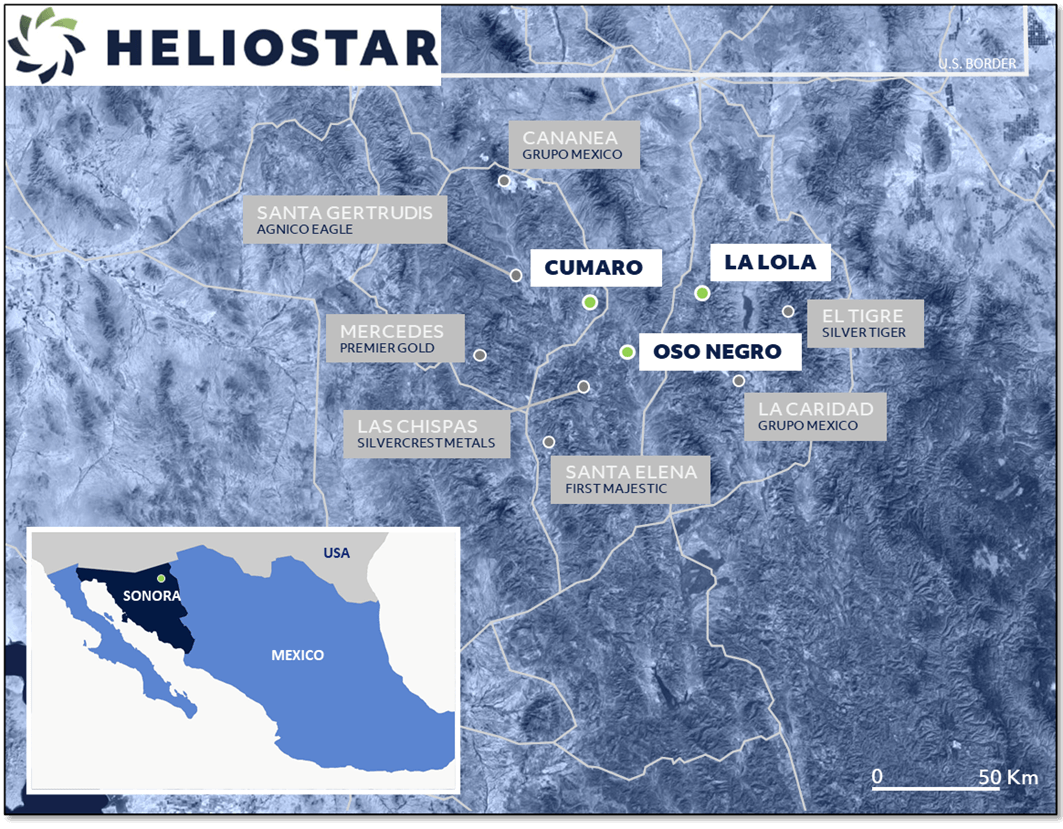 For speculators in the junior resource space, Heliostar offers exposure to multiple precious metals projects in proven mining districts with plenty of newsflow on tap for the remainder of 2021 and into next year.

Our own Gerardo Del Real of Junior Resource Monthly sat down with Heliostar CEO, Charles Funk, to discuss the latest drill results from Alaska and the current drilling in Mexico. Listen in to the interview here (transcript is also available).

Also, be sure to click here for our most recent report on Heliostar Metals.