Magna Gold Corp. (TSX-V: MGR)(OTC: MGLQF) — currently trading just below C$1 per share — is steadily ramping up gold production at its flagship San Francisco Mine located in Sonora, Mexico, while eyeing a return to full-scale commercial production by June of this year.

The past-producing San Francisco Mine — which Magna acquired in May of last year — produced 4,030 ounces of gold in March, which the company expects to increase to over 6,000 oz/mo starting in June, and exit the year at a production rate north of 7,500 oz/mo.

In all, management expects the mine to meet its 2021 production guidance of 55,000 to 65,000 gold ounces — resulting in sustained free cash flow generation for the company throughout a projected 8-year mine life.

"We are extremely proud of our progress at San Francisco — our team has made considerable progress during ramp-up and we are well on our way to establishing San Francisco as a stable free cash flow generator.  The evident turnaround of the San Francisco Mine, considered by many as an impossible task one year ago, shows our team's resourcefulness and commitment to executing our mission to become a profitable precious metal producer. In addition to achieving commercial production at San Francisco in the coming months, we will remain focused on realizing further operational efficiencies, expanding mineral reserves and resources and seeking growth opportunities externally and within our significant pipeline of projects."

The San Francisco Mine is open for resource expansion through drilling in the current operating pits plus ongoing development of an underground mine situated within one of the open pits. In addition, the company has identified at least three satellite open-pit opportunities near the mine site with historical drilling and positive results. 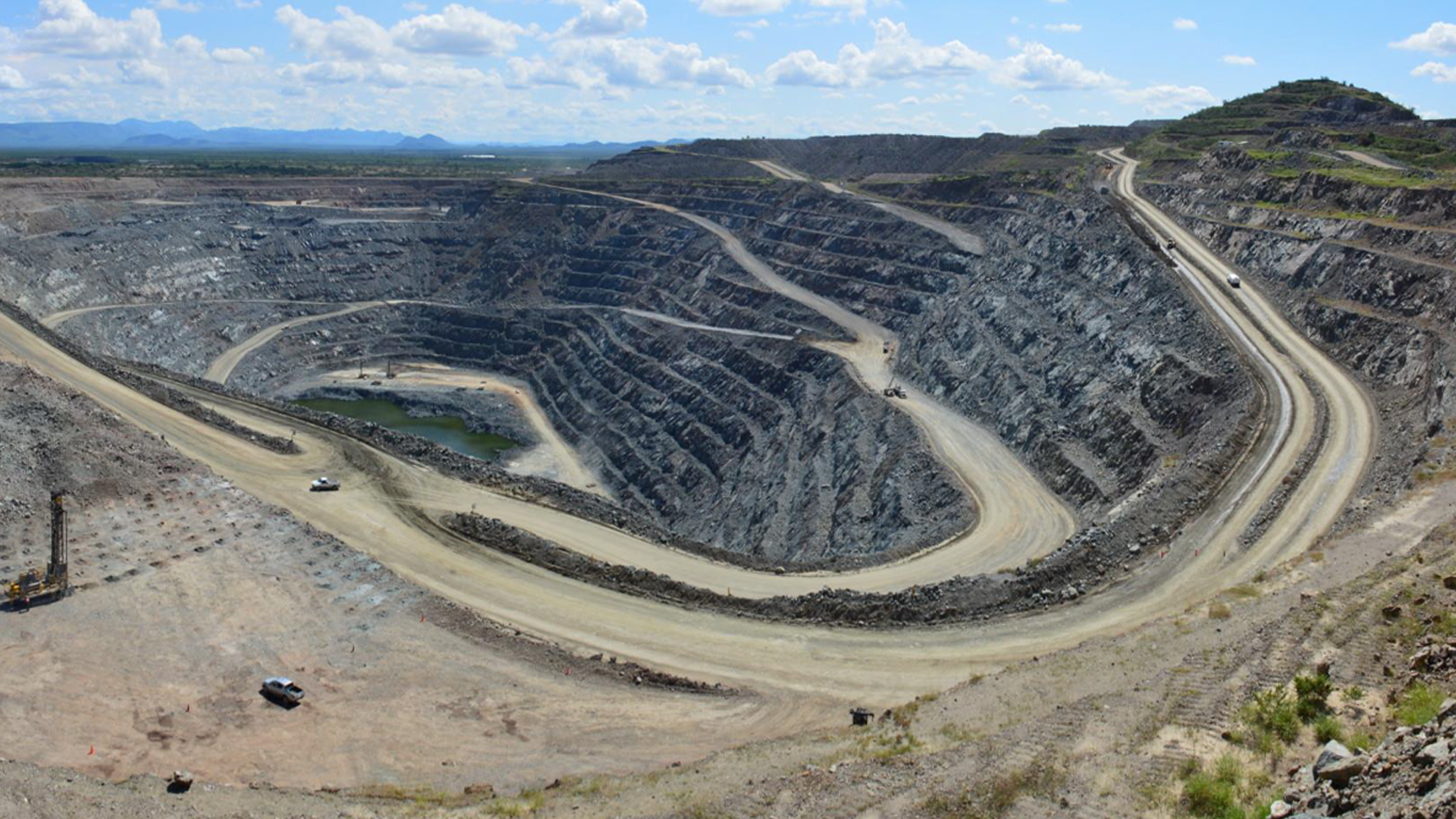 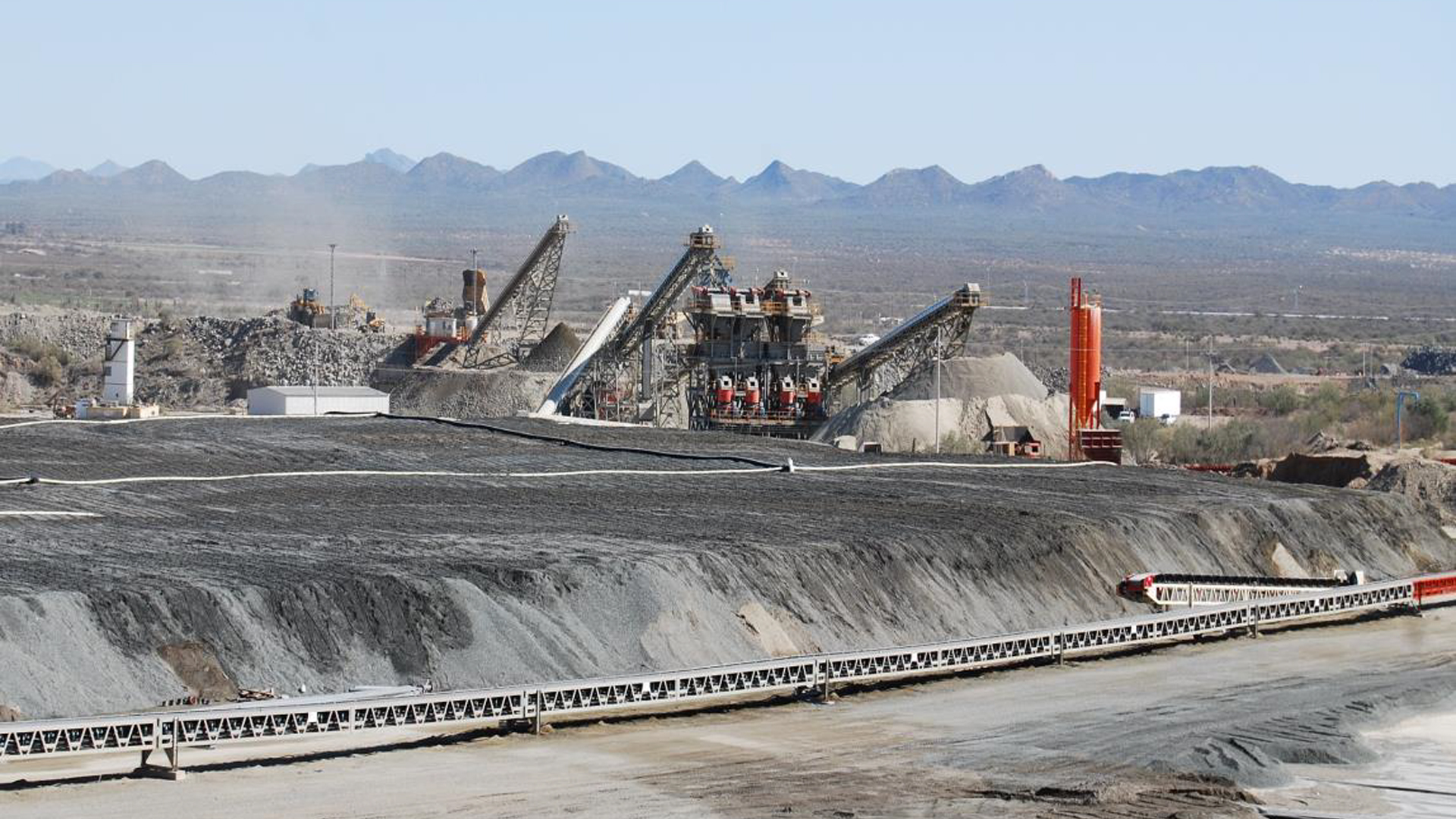 Additionally, in the states of Sonora and Chihuahua, Magna is advancing a robust portfolio of 100%-owned, early-stage exploration projects (see below) which include the Mercedes and San Judas gold projects and the Margarita, La Pima, Mina Fortuna, and Los Muertos silver projects. 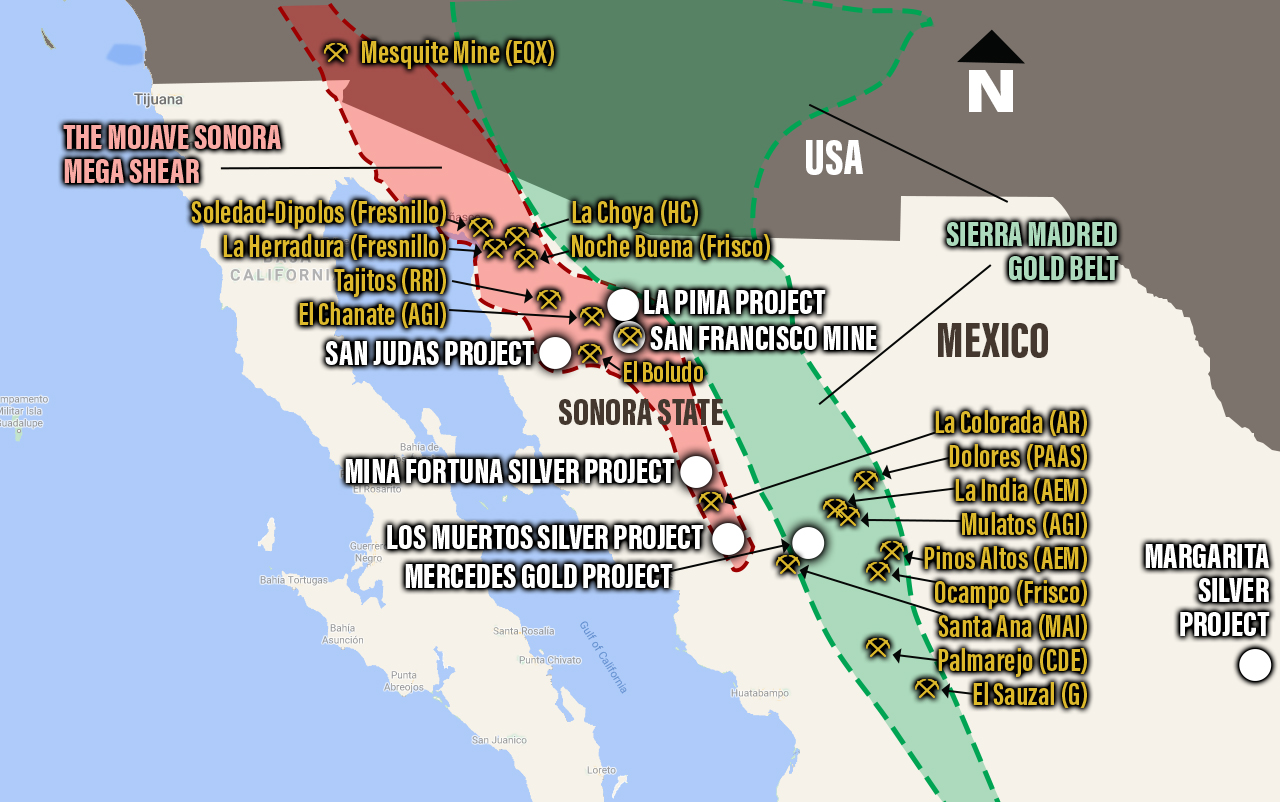 The current focus is on the Margarita project where only about 1.5 km of 7 km of outcroppings have seen historical drilling to-date. The company plans to commence a field mapping program along with the relogging of historical drill core — culminating in a phase-one drill program in Q3 2021.

"Magna has a promising portfolio of silver projects in Mexico and an ambitious exploration program planned for the year. We expect good results from Margarita, as well as our other properties, and we look forward to reporting the results over the course of 2021. In addition to a continued successful ramp-up at San Francisco and establishing a stable base on gold production, we believe there is a significant amount of value that can be surfaced across our silver portfolio."

For speculators in the junior space, Magna Gold offers exposure to gold-silver via the producing San Francisco mine plus several highly-prospective precious metals exploration properties located in the prolific mining states of Sonora and Chihuahua, Mexico.

The company is well-structured with approximately 90 million shares outstanding for a current market capitalization of around C$85 million and had US$7.2 million in the treasury as of 31 December 2020.

Learn more about Magna Gold at the company’s corporate website.

And be sure to click here for our in-house report on Magna Gold.