The Palladium Discovery of a Generation

This Tier-1 jurisdiction project is considered the largest undeveloped palladium project in all of North America.

Generation just released positive recoveries from its ongoing metallurgical testing and pilot program – slated to be wrapped up next month – involving three bulk samples with varying palladium and copper content.

The improved recoveries will now be carried forward in the company’s forthcoming Feasibility Study and LOM (Life of Mine) plan for the Marathon Project.

Generation Mining acquired a 51% stake in the project in July of last year from Sibanye-Stillwater (NYSE: SBSW) – one of the largest palladium producers in the world – and is on-track to increase its interest to 80% by the end of the year.

And the timing really could not be any better with the commodity prices for both palladium and copper sharply on the rise since May. 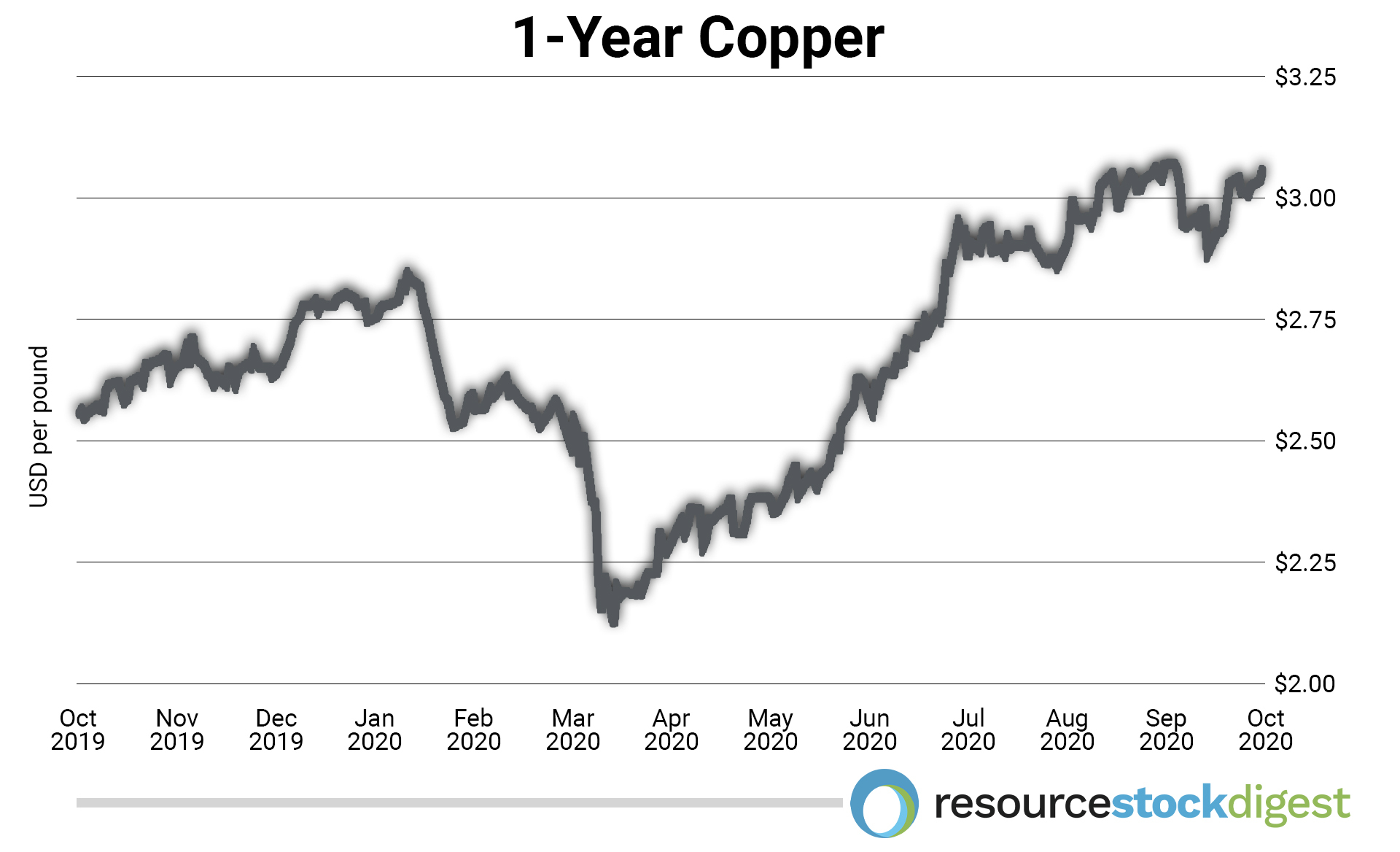 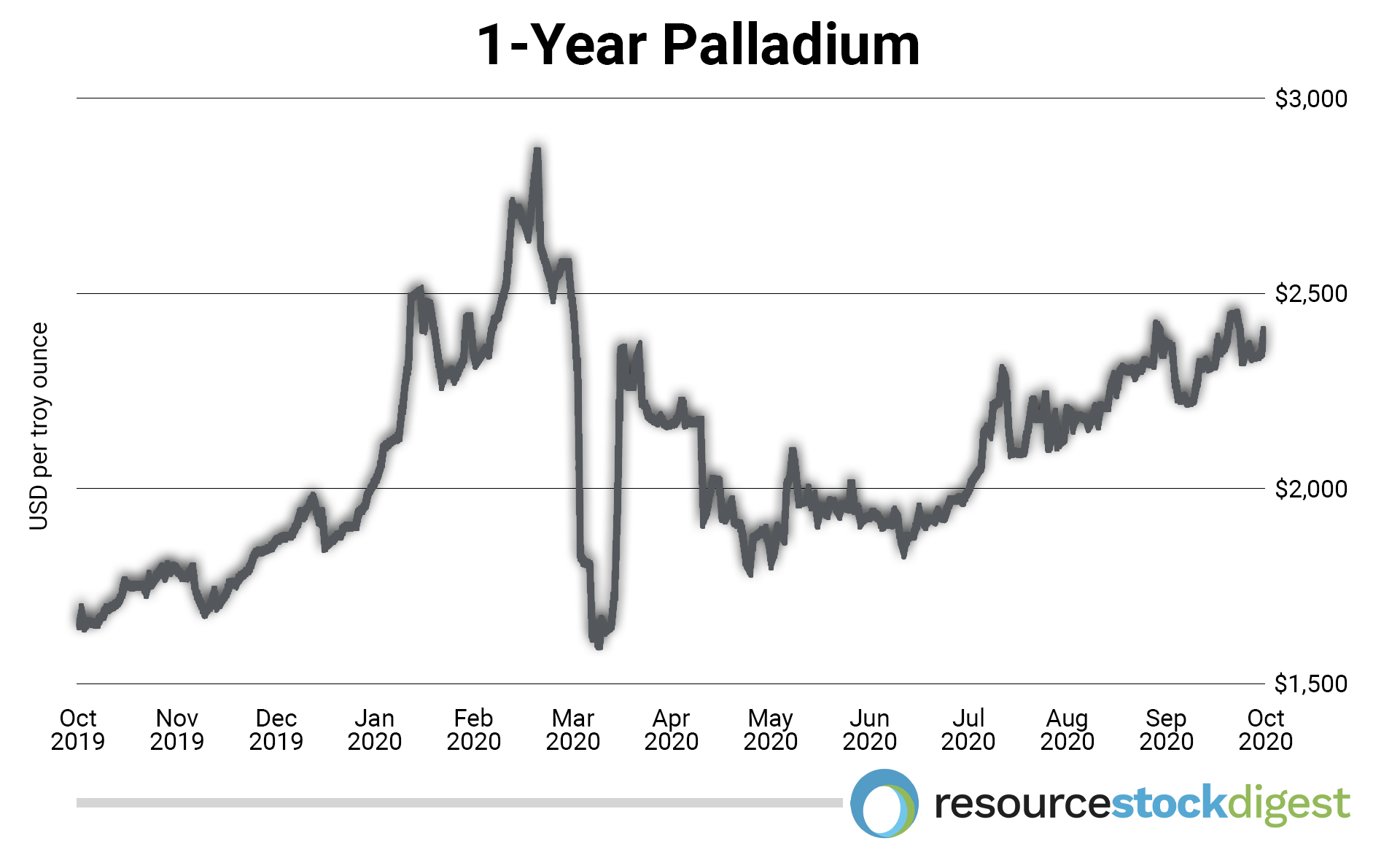 Additionally, the company has initiated a 5,000-meter drill program along the western flank of the project — testing multiple anomalies considered to be feeder channels for key mineralized zones of the deposit.

The next hurdle, of course, will be permitting, which always poses certain challenges. Yet, as mines go, the Marathon Project is essentially clean, with no acid rock drainage or other deleterious elements threatening the surrounding waterways.

Plus, the local town is firmly behind the project as it will bring with it a much needed infusion of jobs and money to a struggling local economy.

Presently, the after tax net present value of the Marathon Project sits at about C$1.55 billion — a figure that should increase dramatically (especially at current higher palladium/copper prices) once the Feasibility Study is released early next year.

At a present market cap of C$63 million and with approximately C$13.9 million in cash, there’s lots of potential upside to be had from current GENM/GENMF price levels.

Generation boasts a highly-adept management team, which includes executive chairman Kerry Knoll who brings 30-plus years of experience with companies such as Wheaton River – and CEO Jamie Levy who formerly served as the CEO of Pine Point Mining before its acquisition by Osisko Metals.

And it certainly doesn’t hurt when you're advancing a district-scale project for high-demand metals such as palladium and copper in a Tier-1 mining jurisdiction like Ontario.

Look for good things from Generation Mining in the coming months.

Click here for our most recent report on Generation Mining.

And click here to see how we’re positioning for additional 10-baggers in this precious metals bull market.