Green energy stocks are shaping up to be some of the trendiest investments of the 2020s. 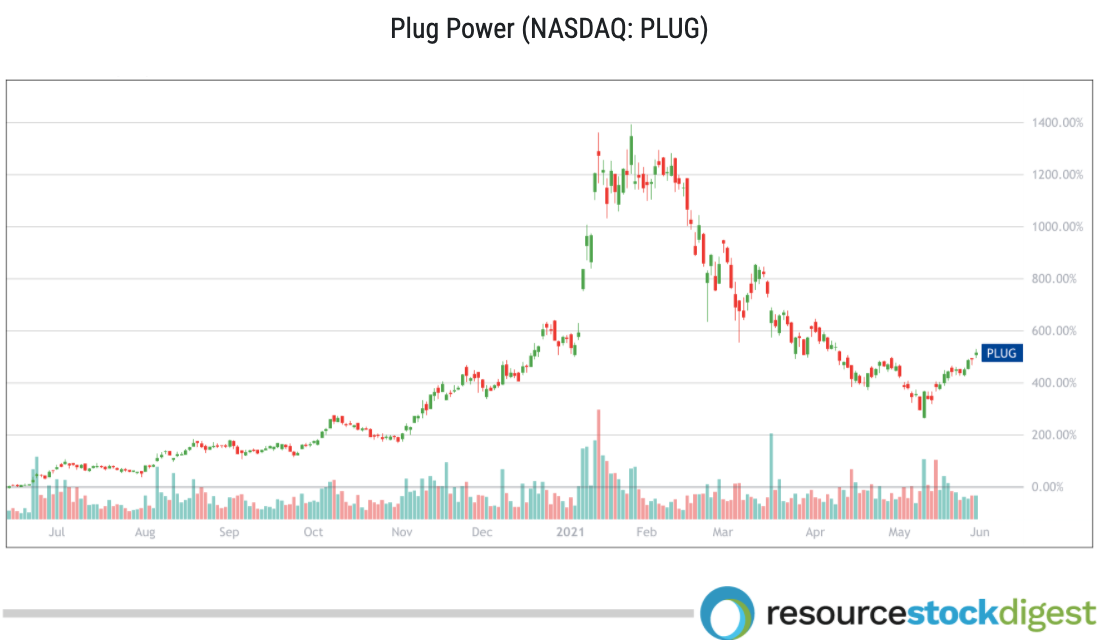 In truth, however, the biggest gains in this industry are rarely found in the most-well-known names.

In fact, research firm Market Research Future believes that one of the most obscure areas of the green energy industry is poised to grow the fastest.

With an expected 15.78% compound annual growth rate (CAGR) through 2027, energy management software stocks are heating up.

Part of the reason why the energy management software industry is growing so fast is because of the inherent inflexibility of many carbon-free energy sources.

Wind, solar and gas generators have intermittency issues; they can be knocked offline by unfavorable weather. Nuclear power plants, on the other hand, are designed to run at a more-or-less constant power level and can’t safely start or stop on a dime in response to demand changes.

As a result, carbon-free energy grids rely on a complex web of diversified power sources, storage devices and flexible-demand consumers to function — and they require management software to deploy that web of resources effectively.

The federal government is also juicing demand for green energy management software. The Department of Energy recently released a “National Roadmap for Grid Interactive Efficient Buildings” that aims to triple the energy efficiency and demand flexibility of the buildings sector by 2030.

In other words, the federal government is calling for green energy resource management software to be used in the construction and renovation of all buildings within the next 10 years.

Between the rising prominence of intermittent or inflexible renewable energy sources — and the federal government’s interest in grid management technologies - now is the time to invest in green energy software firms.

How To Invest In Green Energy Software

Two publicly-traded companies have emerged as leaders in the field of green energy software.

Keysight Technologies (NYSE: KEYS) is an electronics test and measurement equipment and software maker founded in 2014 and based in Santa Rosa, California. It recently launched its SL1200A system, a package of hardware, software and support services for grid-connected electric vehicle (EV) chargers.

Meanwhile, Enel X, a subsidiary of Italian energy giant Enel (OTC: ENLAY), has grown into the world’s largest provider of demand response software (software that diverts energy away from customers who have agreed to make do with less during periods of high demand).

Like Keysight, Enel is profitable on an earnings basis — and the discrepancy between its forward and trailing price-to-earnings (P/E) ratios imply strong earnings growth in the year ahead. The company also pays a 4.38% dividend. 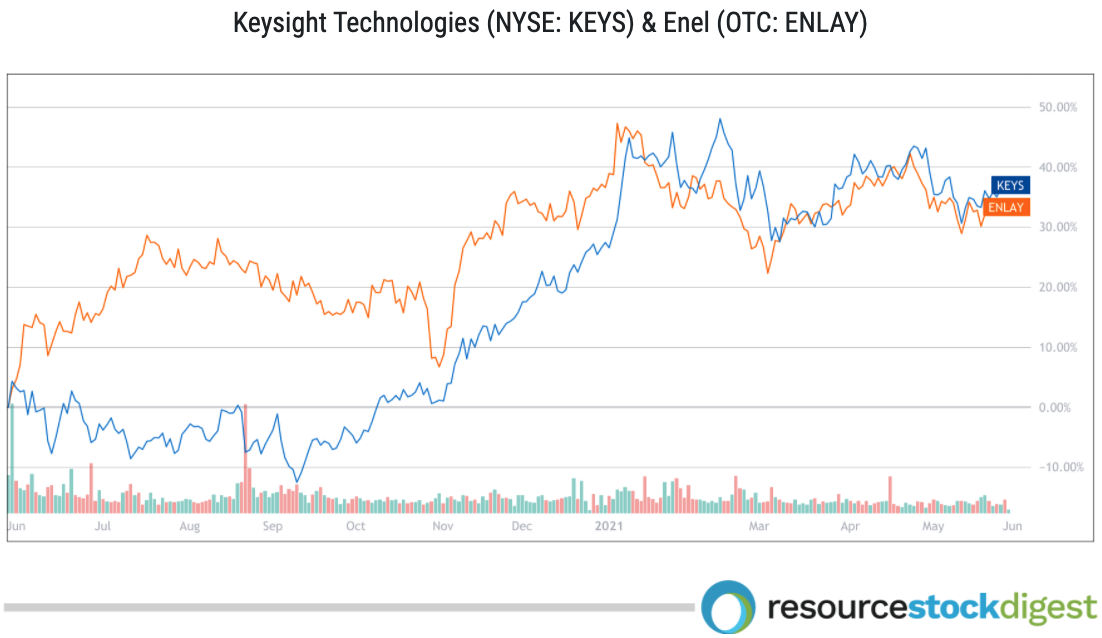 As you can see above, both stocks have had banner years.

But there might be even better investments in the green energy grid management space.

I’ve been following one in particular with the potential to outpace these gains in the coming months.

Nick Hodge
Publisher, Resource Stock Digest
Nick Hodge is the co-owner and publisher of Resource Stock Digest. He's also the founder and editor of Foundational Profits, Family Office Advantage, and Hodge Family Office . He specializes in private placements and speculations in early stage ventures, and has raised tens of millions of dollars of investment capital for resource, energy, cannabis, and medical technology companies. Co-author of two best-selling investment books, including Energy for Dummies, his insights have been shared on news programs and in magazines and newspapers around the world.