Gold Bull Resources (TSX-V: GBRC)(OTC: GBRCF) — currently trading around C$0.25 per share — has released a six-month summary of its 2021 drill results to-date from its flagship Sandman Gold Project, Nevada, ahead of Q4 drilling.

The focus of the upcoming drill round will be to expand the current known resource [~500,000 oz/Au] and to identify new areas of significant gold mineralization at-depth at Sandman.

“The drilling to date indicates that our current resource at Sandman of circa half a million ounces still has significant room to grow, as indicated by the numerous significant gold hits from this drill program that are located outside of our known resources. What I am even more excited about is our next round of drilling in Q4, that will focus on and target a very important geological contact of the basement rocks and Tertiary rocks. Although this is the most obvious target to host a bonanza gold deposit, this target zone has been largely ignored by previous explorers who have focussed on the at surface Tertiary gold mineralisation instead of on the most prospective and fertile geological host. Our Geological Advisor, John Wood, the geologist who discovered the nearby Sleeper deposit has shone a light and redirected our focus on the bigger picture at Sandman which we look forward to drilling in Q4 of this year.” 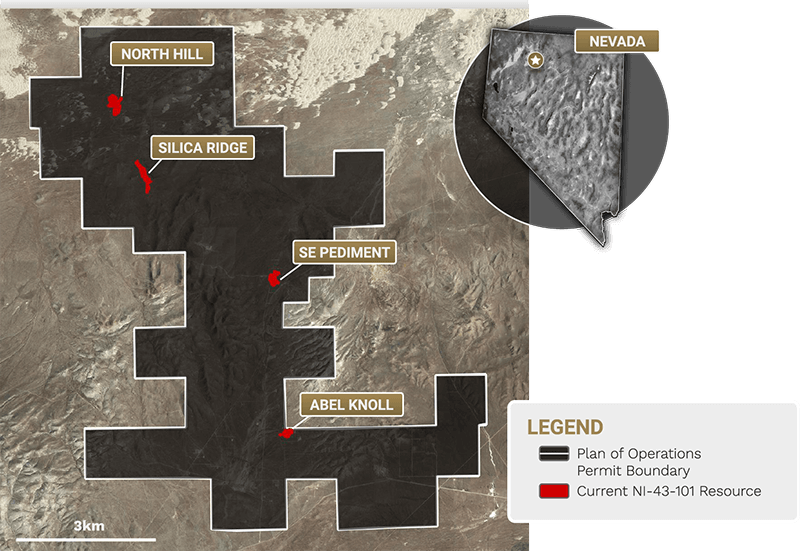 To date, Gold Bull has released results from 26 holes with assays from the remaining 7 holes due later this month. A surface sampling program is also underway over an untested target in the Silica Ridge area measuring approximately 3 km long.

Importantly, the vast majority of the historical drilling at Sandman has been at near-surface depths of less than 100 meters. Hence, the real excitement is now brewing and will be centered around the prospects for a continuation of mineralization at-depth in the basement and Tertiary rocks, which will be a key focus of the upcoming Q4 drill program.

Our own Gerardo Del Real of Junior Resource Monthly will continue to provide the context as the drills… or “truth machines” as he often likes to call them… delineate a potentially mineable precious metals deposit in the hotbed of US gold production — Nevada.

Click here for a short video clip where Mr. Del Real goes over a few of the key advantages his subscribers enjoy monthly — including 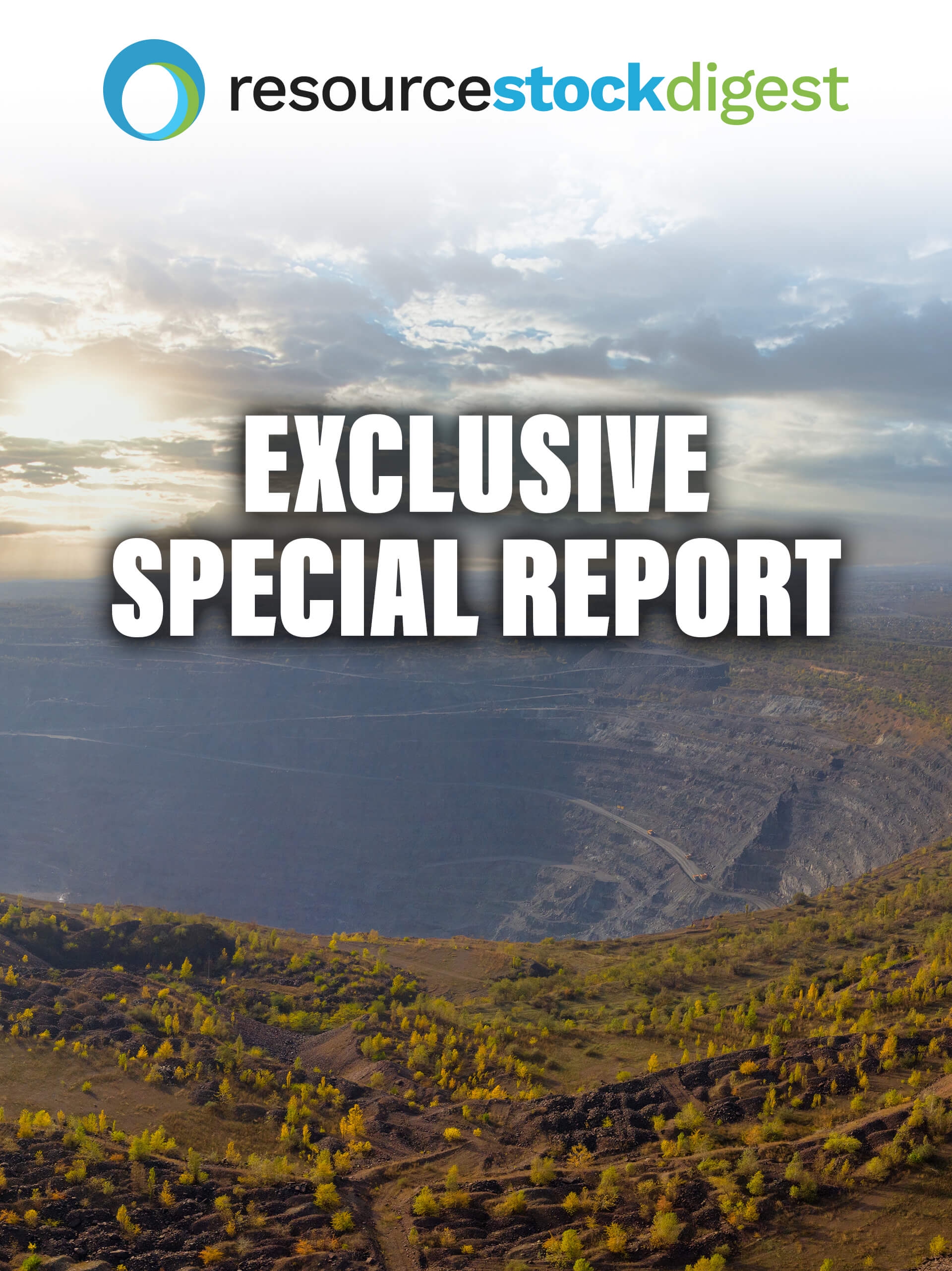 specific buy-sell signals and upcoming catalysts across a variety of metals — and why he believes Q4 is shaping up to be one of the most profitable quarters he’s seen in the junior resource space.