Vancouver, Canada – TheNewswire - January 25, 2021 – Heliostar Metals Limited (TSXV:HSTR ) , (OTC: RGCTF ) , ( FRA:RGG) ( "Heliostar" or the "Company" ) is pleased to announce results from the first two of nine holes completed at the SH-1 Zone in its 2020 exploration program at the Unga project in Alaska.

Heliostar CEO, Charles Funk, commented “ These excellent results demonstrate the high gold grades contained within the SH-1 zone at Unga.  SH-1 is the most advanced target at Unga with 384,318 ounces of gold at 13.8g/t and is open to expand.  Assays are pending for the remaining seven holes completed at SH-1 in 2020 and the resource is expected to grow.  Unga received very little exploration in the last 40 years. However, it has several exciting, high-grade gold targets.  Heliostar will continue to aggressively explore the property in 2021 with a goal of defining resources in excess of one million ounces.”

Note: All numbers are rounded and widths represent downhole lengths.  True thickness is estimated at 80-85% of downhole thickness.

SH-1 is a priority target at Unga. It holds a high-grade inferred resource containing 384,318 ounces gold at a grade of 13.8 g/t and has significant potential for expansion with high grade intercepts open along strike and at depth. The resource is centred on the Main Shoot, which is well defined by tightly spaced drilling, but is loosely defined by widely spaced drilling outside of this zone.

A 100-metre vertical gap existed between surface and the first historical vein intercepts and in 2020, seven holes were completed to fill the blanks in our understanding of the rocks around the upper portions of the Main Shoot.  The reported holes are 50 metre step outs on previously completed drilling.  Based on previous drilling, it was possible to interpret both steep and shallow plunges to mineralization.  These first results suggest a steeper orientation is more likely which emphasizes the potential for further resource expansion at depth.

The company also completed two deeper holes in 2020 to test depth extensions in areas of widely spaced drilling. The deepest completed hole to date at SH-1 intersected 23.99 g/t gold over 5.48 metres in hole BM-01 and the company will continue to infill these areas and expand to depth where the system remains open. 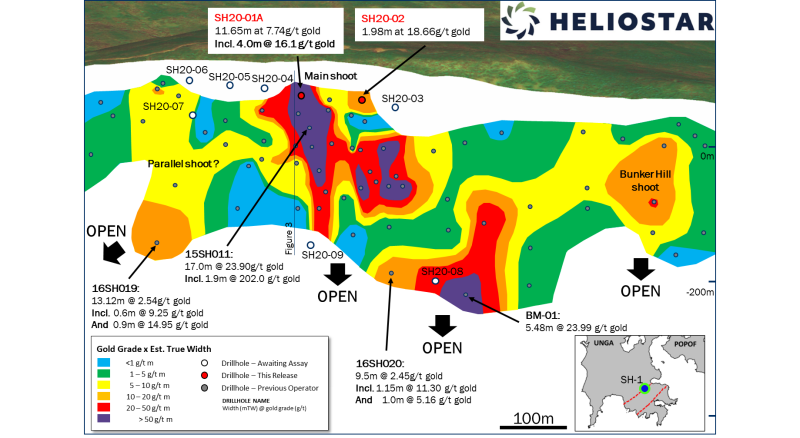 Drilling along strike from the Main Shoot indicates parallel zones of mineralization that remain open and will be tested when drilling recommences in late March.

SH-1 is one of multiple epithermal gold targets along the 8.4km long Shumigan vein corridor.  It is the most advanced prospect at Unga with a high-grade inferred resource but has considerable potential for expansion.

The SH-1 inferred resource sits at the eastern end of the Shumagin vein corridor below an elongate hill formed by quartz veining and alteration associated with gold mineralization.  At SH-1 the vein forms between rhyolite in the hanging wall to the southeast and andesite in the footwall to the northwest.  The vein occurs as a multi-episodic quartz vein, with a core of competent brecciated quartz veining grading outwards through an intense to weak zone of quartz alteration.  Gold and lesser silver mineralization is carried within the veins and strongly silicified zones and is usually found associated with the zinc and lead sulphides, sphalerite and galena. 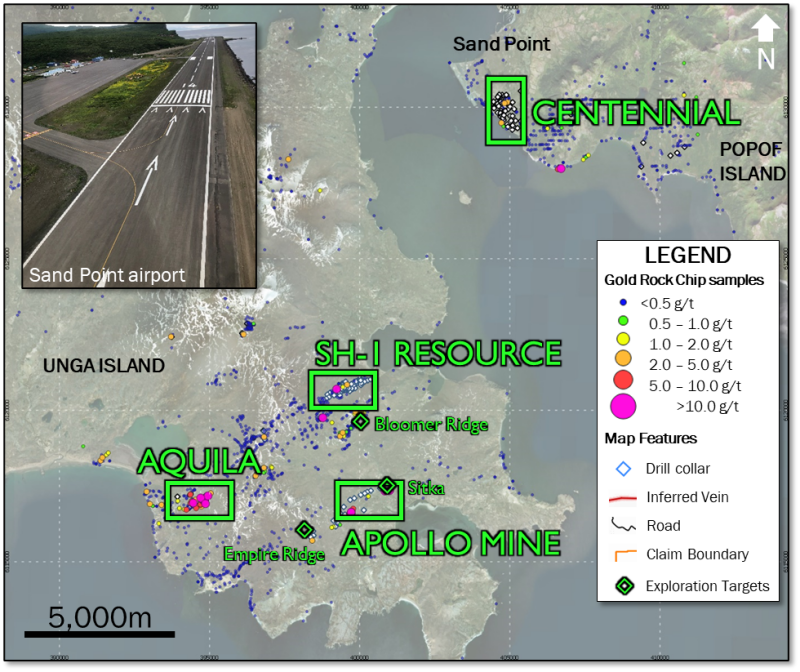 Table 1: Table of intersections from the SH-1 Zone.  True thickness is estimated at 80-85% of downhole lengths. 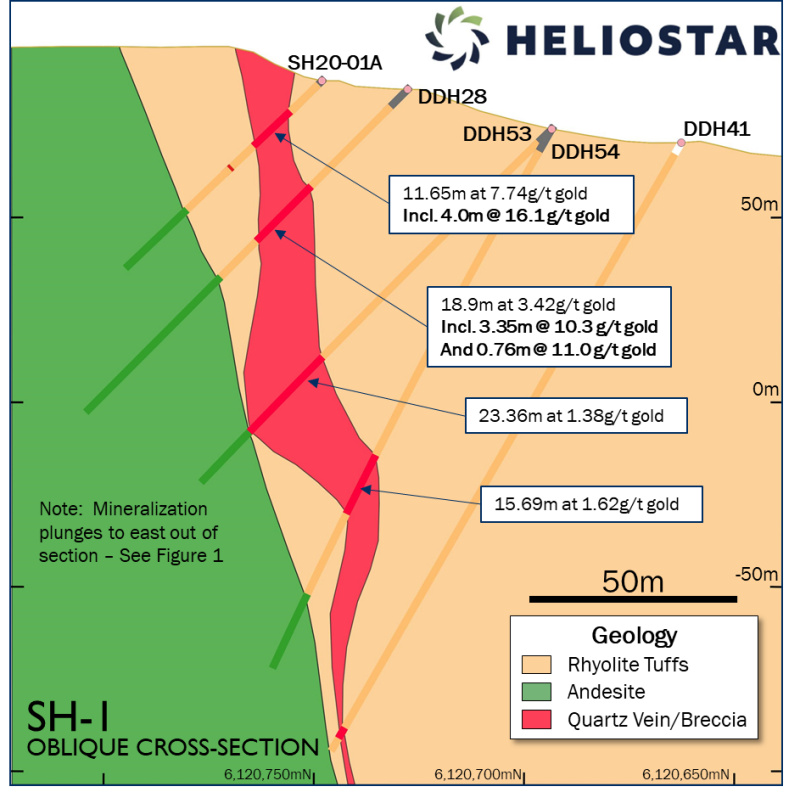 Figure 3: Cross section through SH20-1A looking towards the northeast.

Heliostar is a well-financed junior exploration and development company with a portfolio of high-grade gold projects in Alaska and Mexico.  The company’s flagship asset is the 100% controlled Unga Gold Project on Unga and Popof Islands in Alaska.  The project hosts an intermediate sulfidation epithermal gold deposit, located within the district-scale property that encompasses 240km 2 across the two islands. Additional targets on the property include porphyry, high sulphidation and intermediate sulphidation epithermal veins. On Unga Island, priority targets include: the SH-1 and Aquila, both on the Shumagin Trend, the former Apollo-Sitka mine, which was Alaska’s first underground gold mine and the Zachary Bay porphyry gold-copper prospect.  Gold mineralization at the Centennial Zone is located on neighbouring Popof Island within four kilometres of infrastructure and services at Sand Point.

Drill core samples were shipped to ALS Limited in Fairbanks, Alaska for sample preparation and for analysis at the ALS laboratory in North Vancouver.  The ALS Fairbanks and North Vancouver facilities are ISO/IEC 17025 certified.  Silver and base metals were analyzed using a four-acid digestion with an ICP finish and gold was assayed by 30-gram fire assay with atomic absorption (“AA”) spectroscopy finish and overlimits were analyzed by 30g fire assay with gravimetric finish..