The fall 2021 program, which is a follow up to a highly successful 2019 campaign, is slated for 32 holes [5,000 meters] and is being deployed to expand the known deposit and to further delineate existing resources.

The project currently boasts a resource of 4.9 million tonnes Indicated at 3.02% LREO (Light Rare Earth Elements) plus 12.1 million tonnes Inferred at 2.90% LREO. And there are a number of exciting targets to follow up on from the previous drill program.

"Defense Metals is excited to commence its 2021 resource expansion and delineation diamond drilling at Wicheeda. We expect completion of the 2021 campaign will further solidify Wicheeda as one of the premier North American REE assets, and subject to a successful PEA, leave us well positioned to initiate further advanced economic studies."

Geologically, the property is situated in the Foreland Belt and within the Rocky Mountain Trench, a major continental geologic feature. The Foreland Belt contains part of a large alkaline igneous province, stretching from the Canadian Cordillera to the southwestern United States, which includes several carbonatite and alkaline intrusive complexes hosting the Aley (niobium), Rock Canyon (REE), and Wicheeda (REE) deposits.

The project boasts several attractive qualities in addition to its geology. It’s easy to access by all-weather gravel roads, and it’s close by to infrastructure including power transmission lines, the CN railway, and major highways. It’s also close to an experienced workforce.

Last month, Defense entered into an MOU with Sinosteel MECC, a leading global metallurgical firm, on ore processing testwork and the potential establishment of an onsite, large-scale pilot plant at Wicheeda.

Perhaps most importantly for speculators, Defense Metals is on-track to complete a PEA on the project in Q4 to be followed by pre-feasibility in 2022. Those studies will be crucial to formulating next steps for the project as the company aims to advance Wicheeda as one of only a handful of REE projects on North American soil.

Our own Gerardo Del Real of Junior Resource Monthly has been providing all the context on Defense Metals from both a project and macro picture, including multiple exclusive interviews with CEO Craig Taylor.

Click here for a short video clip where Mr. Del Real delivers the straight talk on the many advantages his subscribers enjoy monthly — including specific buy-sell signals and upcoming catalysts across a variety of metals — and why he believes Q4 is setting up to be one of the most profitable quarters he’s seen in the junior resource space. 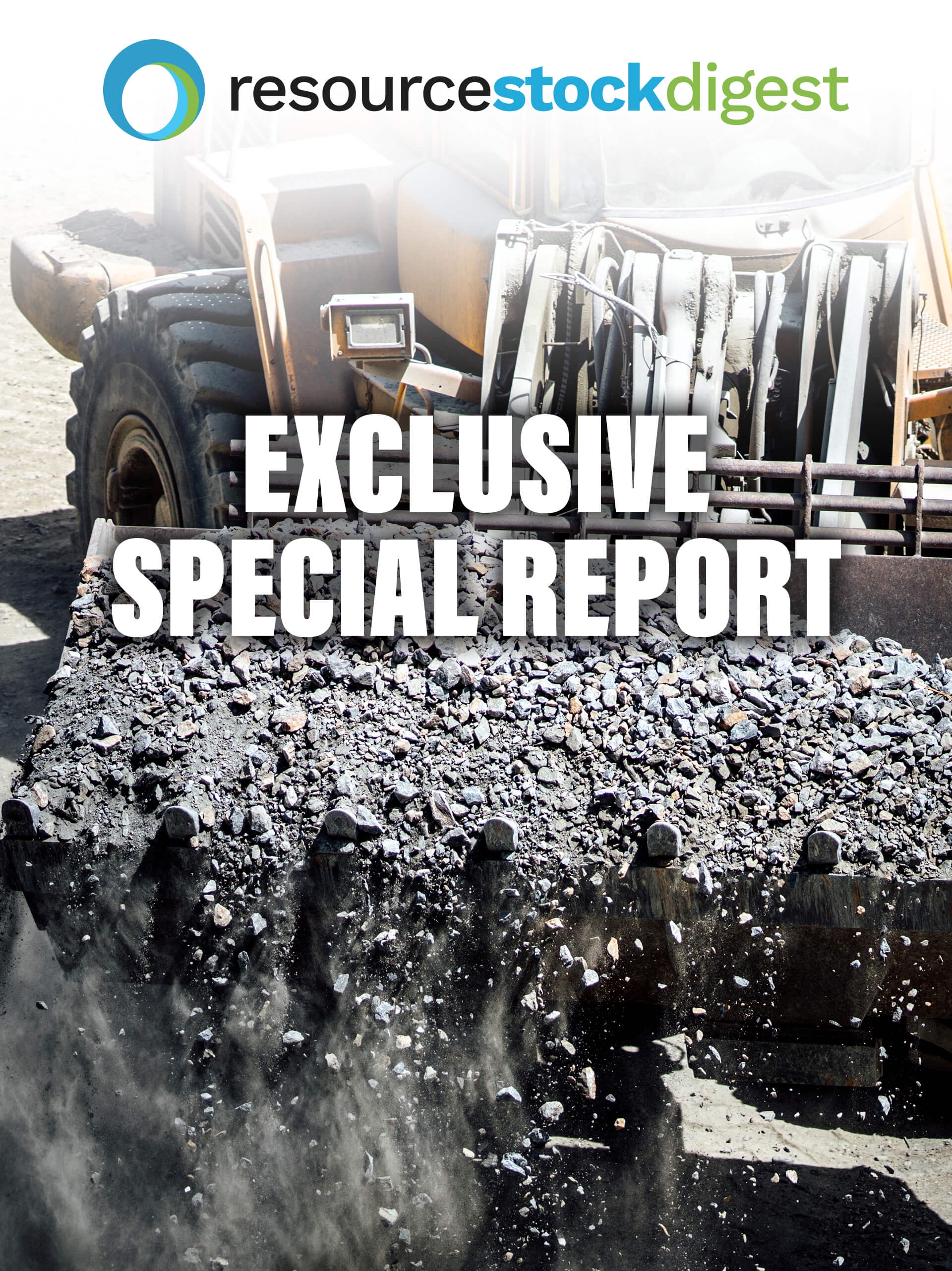 Also click here for our feature report on Defense Metals.