Coverage made possible by the sponsorship of our featured companies: Click here to see more about Golden Arrow Resources

Golden Arrow Resources (TSX-V: GRG)(OTC: GARWF) — currently trading around C$0.18 per share — has commenced RC drilling at its 100%-owned Rosales Copper Project in the prolific Atacama region of Chile, which is known for its numerous precious and base metals mines.

A two-stage approach is being deployed to, first, test the upper and lower conductors and confirm the geophysical interpretation from the company’s recently completed TEM (Transient Electromagnetic) geophysical survey. This first phase will comprise approximately 1,400 meters across four holes.

“We have multiple targets near-surface and at depth exhibiting hallmarks of high-grade, stratabound or mantos-style copper deposits so we are very excited to have the drills turning to test the interpretation.”

Additionally, Golden Arrow has amassed a portfolio of over 440,000 acres of exploration properties in four provinces of Argentina — a country known for its copper, gold, and lithium riches. And in Paraguay, the company holds a 100% interest in the Tierra Dorada Project, a district-scale, high-grade gold project covering an area of over 150,000 acres.

Click here for a September 2021 research report by Globe Small Cap Research LLC which details the company’s core projects, balance sheet, and executive team as well as the mining climate of Chile, Argentina, and Paraguay.

And speaking of management, Golden Arrow is led by CEO, Joseph Grosso, who’s also the founder and president of the Grosso Group — one of the pioneers of mining exploration in Argentina and of which Golden Arrow is a proud member.

The group is credited with four exceptional mineral deposit discoveries in South America and boasts a highly-regarded track record for fostering strong relationships with communities and governments in the places it operates.

As part of the company’s long-established track record of success, Golden Arrow advanced its Chinchillas Silver Project in Argentina from discovery to development in just five years and then successfully monetized the asset through a sale to SSR Mining (NASDAQ: SSRM). Golden Arrow now benefits from a significant equity interest in SSR Mining providing upside potential and leverage to gold and silver.

With a highly-adept group of mining professionals leading the acquisition, exploration, and drilling strategy across 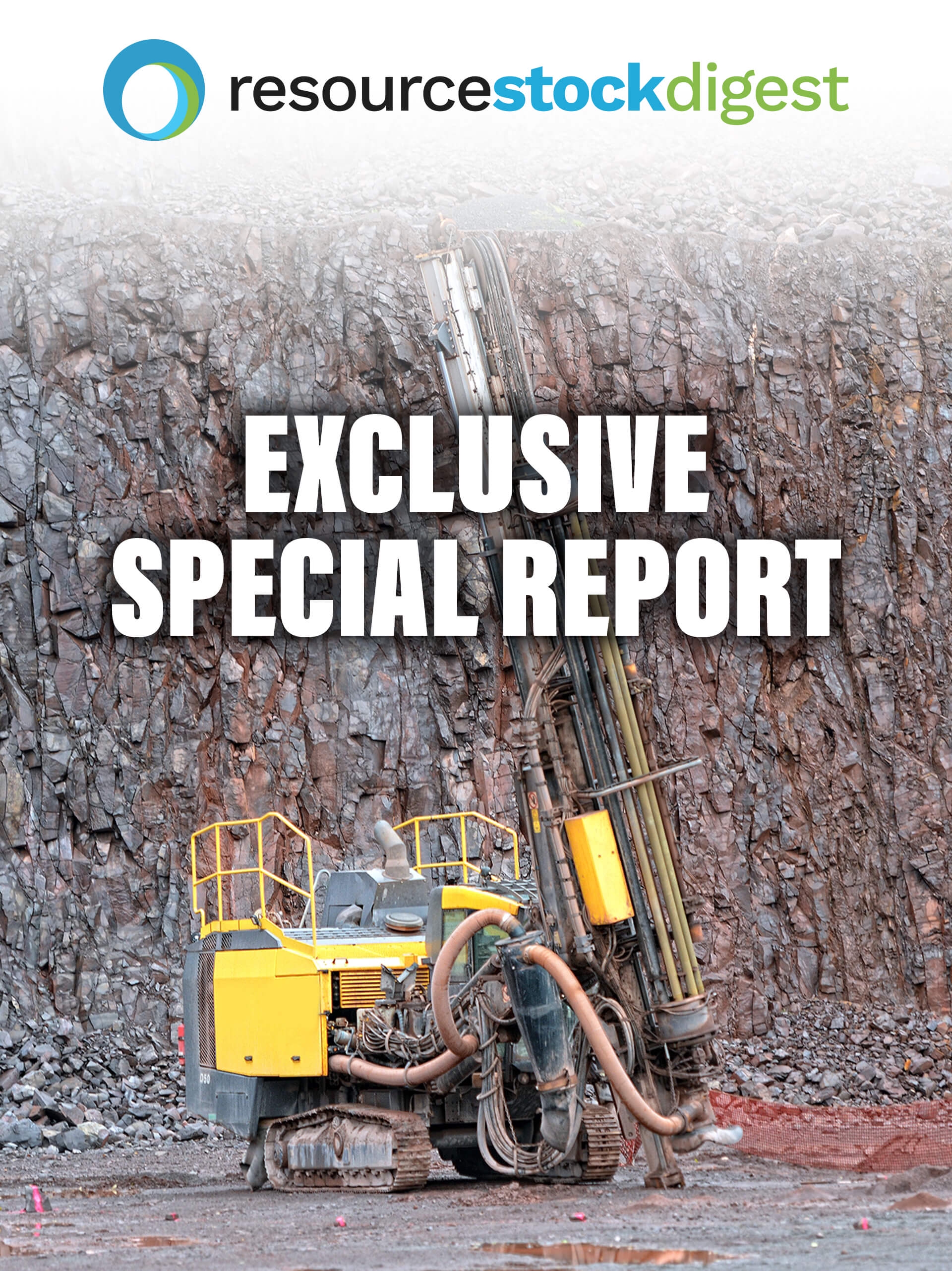 a wide array of high-quality exploration projects in multiple jurisdictions — Golden Arrow, with its C$20 million market cap, has emerged as one-to-watch in the junior base and precious metals exploration sector.

Be sure to also click here for our feature report on Golden Arrow Resources.