VANCOUVER, BC / ACCESSWIRE / November 9, 2022 / Hannan Metals Limited ("Hannan" or the "Company") (TSXV:HAN) (OTC PINK:HANNF) is pleased to announce that the company has successfully completed a high-resolution, airborne geophysical survey on its 100%-owned Valiente project in central Peru. The survey is the first of its kind in a previously unknown Miocene-age porphyry-epithermal copper-gold mineralized belt. The Valiente project is contained within a 140 km by 50 km area.

Before the airborne survey, Hannan's exploration team had identified at least 12 intrusion related porphyry/epithermal/skarn target areas, which correlate with porphyry indicator minerals from stream sediment samples (BLEG) and/or hydrothermally altered boulders in catchments across the 94,500 ha property. This is considered by Hannan to be an exceptional number of copper-gold targets discovered in a new Miocene belt at such an early stage of exploration, none which have ever been drill tested.

Michael Hudson, CEO, states: "Over 2022, the Valiente project has already delivered 12 different porphyry/epithermal/skarn target areas from geochemical and geological mapping. The airborne magnetic and radiometric survey has now delivered at least 18 magnetic target areas, many which overlap with known copper-gold mineralized areas, and equally many that we are yet to explore. The survey is a step change for the project in terms of our understanding and direct targeting of copper-gold mineralization, as well as aiding in the scale reduction of our vast land holding by helping us focus on key areas."

The 100% owned and explored by Hannan Metals Ltd, is located in central eastern Peru, east of the city of Tingo Maria (Figure 1). The area is characterized by steep topography on the eastern flank of the Central Cordillera with elevations between 800 m and 2,000 m above sea level (a.s.l.). The project was discovered in 2021 during an extensive greenfields exploration program initiated by Hannan.

Peru has been a major copper and gold producer since precolonial times. Currently known gold deposits include orogenic gold, porphyry Cu-Au, porphyry Au, transitional porphyry-epithermal, epithermal, and placer gold. The Valiente project is a new a porphyry-epithermal metallogenic belt in the central eastern Andes. The Valiente project is located further east than most of the conventional Andean porphyry settings and shows regional similarities to deposits such as the large Bajo de Alumbrera copper-gold porphyry in Argentina. It is interpreted that Valiente was formed in a tectonically favourable area associated with an arc-oblique wrench fault system, that may have aided the ascent of oceanic arc-related magmas into the transfer zone so far inboard from the magmatic arc.

The Valiente project is believed to consist of an overlapping suit of porphyry targets with composition ranging from conventional calc-alkalic to alkalic hosted Cu-Au mineralization (reported here). It is anticipated that both high and low-magnetic and radiometric correlations may exist within the property and a detailed evaluation combing the airborne data with 3D litho-structural interpretations and results from stream sediments samples (BLEG) is currently being undertaken.

The initial results presented demonstrate an excellent correlation between the known areas of mineralization and magnetic and radiometric data. This positive correlation is thought to be augmented by two local factors. Firstly, the sedimentary country rocks are non-magnetic which make detection of low magnetic bodies simpler. Secondly, the overburden of the area is local and despite the thick jungle canopy, the detection of potassic alteration zones from radiometric data is straight forward.

The high quality airborne geophysical survey was carried out by New Sense Geophysics S.A.C. ("NSG"), a specialized, independent geophysical contractor based in Lima, Peru. The airborne survey was flown over the Valiente project in September 2022, using NSG's Stinger system attached to a helicopter. The helicopter survey flying height was approximately 30 m above the canopy. A total of 5,176-line kilometres were collected during the survey, on transverse 200 m-spaced lines along the E-W orientation. Data processing was performed by Four Winds Technology Pty Ltd (Roland Hill).

Hannan Metals Limited is a natural resources and exploration company developing sustainable resources of metal needed to meet the transition to a low carbon economy. Over the last decade, the team behind Hannan has forged a long and successful record of discovering, financing, and advancing mineral projects in Europe and Peru. Hannan is a top ten in-country explorer by area in Peru.

Mr. Michael Hudson FAusIMM, Hannan's Chairman and CEO, a Qualified Person as defined in National Instrument 43-101, has reviewed, and approved the technical disclosure contained in this news release.

Forward Looking Statements. Certain disclosure contained in this news release may constitute forward-looking information or forward-looking statements, within the meaning of Canadian securities laws. These statements may relate to this news release and other matters identified in the Company's public filings. In making the forward-looking statements the Company has applied certain factors and assumptions that are based on the Company's current beliefs as well as assumptions made by and information currently available to the Company. These statements address future events and conditions and, as such, involve known and unknown risks, uncertainties and other factors which may cause the actual results, performance or achievements to be materially different from any future results, performance or achievements expressed or implied by the statements. These risks and uncertainties include but are not limited to: the political environment in which the Company operates continuing to support the development and operation of mining projects; the threat associated with outbreaks of viruses and infectious diseases, including the novel COVID-19 virus; risks related to negative publicity with respect to the Company or the mining industry in general; planned work programs; permitting; and community relations. Readers are cautioned not to place undue reliance on forward-looking statements. The Company does not intend, and expressly disclaims any intention or obligation to, update or revise any forward-looking statements whether as a result of new information, future events or otherwise, except as required by law. 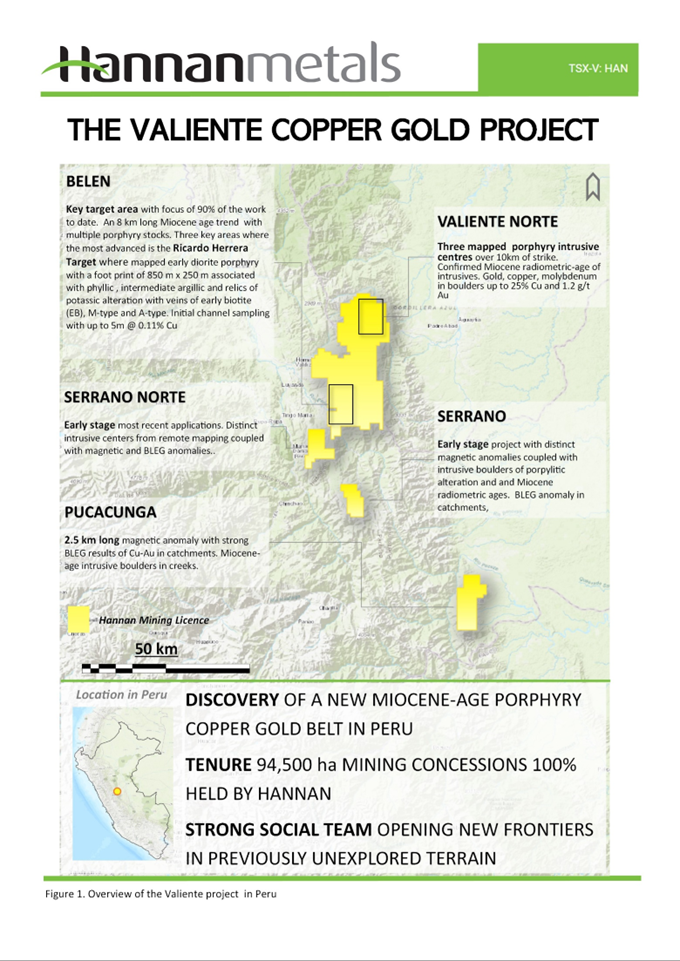 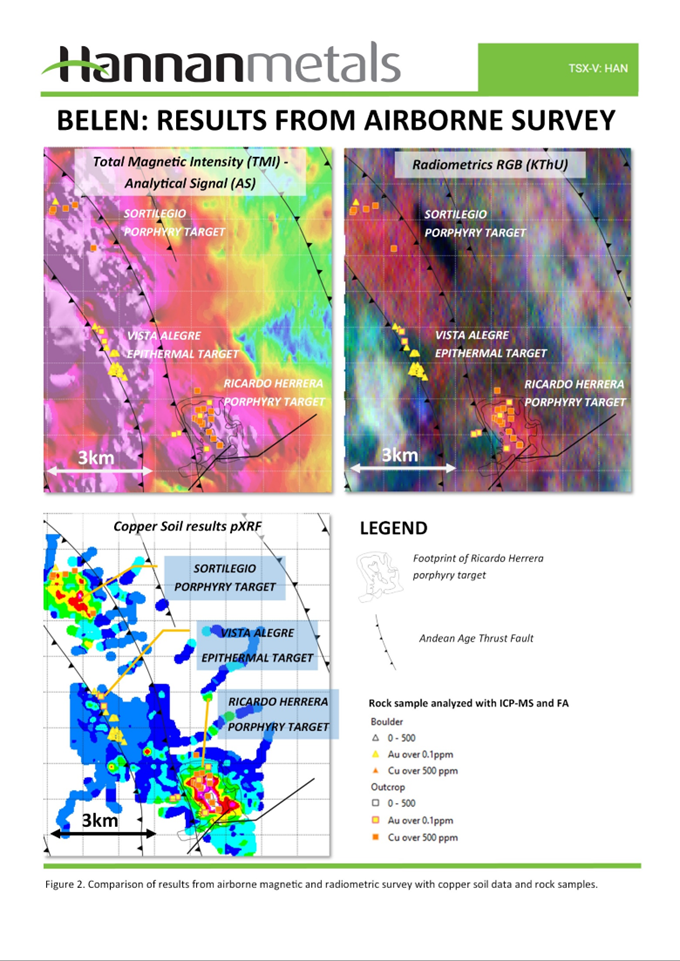 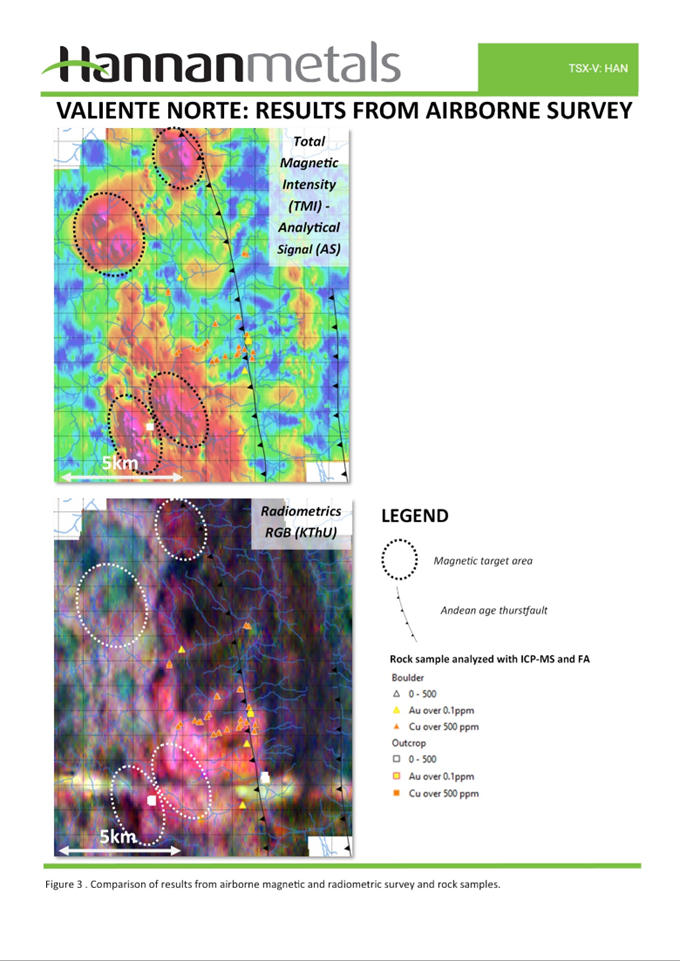