Gerardo Del Real: This is Gerardo Del Real with Resource Stock Digest. Joining me today is the president & CEO of Alianza Minerals — Mr. Jason Weber. Jason, great to have you back on. How are you, sir? 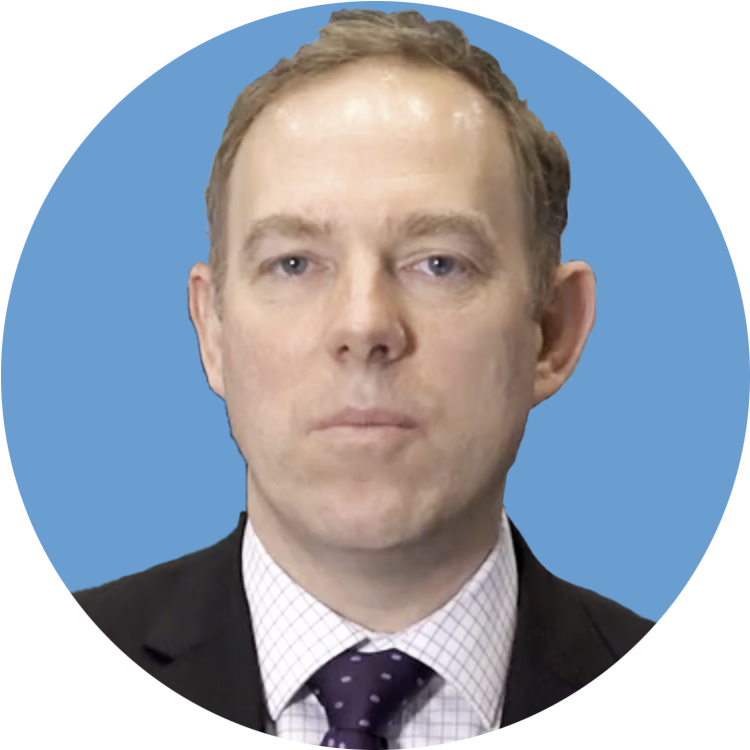 Jason Weber: Doing very well, Gerardo. Thanks for having me on.

Gerardo Del Real: Well, listen, I reached out because I'm looking at Alianza's market cap. I'm looking at the share price. And then, I'm contrasting that with gold that seems to be headed to US$2,000 [per ounce]... copper that seems to have a pretty solid floor right around this US$4.70 a pound level… and, of course, silver is always the more volatile precious metals cousin that tends to overshoot both to the downside and the upside.

But when I look at the metals prices that we have today, and I look at the amount of work that Alianza has done in the past 12 months, and the execution vending in so many quality projects — I wanted to reach out because I think there's a real opportunity that speculators in the space should be taking advantage of.

So let me start with this: Where is your market cap today, Jason?

Jason Weber: Oh, we would be in the C$10 million range.

Gerardo Del Real: Now, let's talk what C$10 million gets you in April of 2022. I mentioned the multiple projects that you've been able to vend in. For those not familiar with the company, can you give us an overview of what you do? And then, we can get into what you'll be doing here in 2022.

Jason Weber: Yeah, for sure, Gerardo. For us, it's really about getting as many drill programs in front of our shareholders as we can. And we do this in two ways. One, through a joint venture business model side of the company where we've got a number of projects that we've brought on at an early stage… developed drill targets… and then, we bring in partners to fund that work. We've got three of those underway, and all three should see drilling this year. So that's one really important aspect of the company.

And then, the other side of it — and probably the side that generates more of the interest in Alianza — is our wholly-owned Haldane project. And this is a silver target. It’s a discovery in the Yukon in the Keno Hill Mining District; a prolific 100-year-old high-grade silver district where we've got a new zone called the West Fault that we've been working on over the last year. Had some great results.

We're getting mining widths and mining grades of high-grade silver mineralization. Our first hole that we announced was 8.72 meters of 311 grams [per tonne] silver with a percent lead and a percent zinc. So that's 8.72 meters true width. So that's the width of that vein.

And it's interesting, Gerardo, we talked a bit about it in our preamble… but the fact that we have these great results, here we are with a C$10 million market cap. But if you look at our share price over the last year, it has traded with the silver price. So that's what makes me say Haldane is what garners the most attention… just the fact that silver has not been strong over the last year until just recently. And our share price has largely been reflective of that, which I found a little bit surprising.

But knowing the interest that we do get from shareholders in Haldane, what we're doing when we're starting, etc., and the good results we had there, I guess it should have been a little more obvious to me… but with the two parts of the business, I thought they would contribute more equally.

Gerardo Del Real: Well, again, that's a part of the reason why I reached out because I think that people understand the silver aspect of the story. And I saw the price retracement in the share price here, and I can understand people may be saying, well, if it's going to be a few months before we see results again from Haldane, then let's go ahead and look elsewhere.

What I think people are missing and what I really want to highlight is the opportunity now for a significant copper discovery in very, very stable jurisdictions. Can you speak to that part of the business?

Jason Weber: Yes, absolutely. It's really exciting the work we've been doing in southwest Colorado with our partners Cloudbreak Discovery and Allied Copper. And this was copper projects we generated over the last year.

It was about this time last year we started talking with Cloudbreak to bring some projects into the fold — into an alliance-type scenario — where we would be jointly evaluating early-stage copper prospects… doing a little bit of work… bringing in partners to bring those projects to the drill stages.

And what's exciting here is the fact that you've got projects that were explored for other minerals back in the '80s. Copper was a side note. We've gone back to those and just looked through the maps and the notes and said, okay, there's a mention of copper here… let's go check it out! And some of these are really good-looking copper showings on surface; it’s 4.6 meter chip of a percent-and-a-half copper on surface. That's a great start!

And with the crew that we have on the ground, they've worked at an active copper mine in these same rocks on the Utah side of the border… they understand these systems… they've imparted a lot of that knowledge onto us. We feel any time you get a drill going, you have a chance of making a discovery… but we really like these targets for their potential for a new copper discovery.

And of course, you and I can talk metal prices all we want… but a company like ours, to see success, we have to make a discovery. That's where we're going to see the real upswing in our share price. A strong metals market will put some torque on that upside leverage on the share price. But we need to make that discovery. And I think these projects offer an excellent opportunity for that.

Gerardo Del Real: So the sixty-four-thousand-dollar question: When will we see some drills turning on these multiple properties in search of that discovery?

Jason Weber: Our plan right now is to get going in May if we can. That is a little bit out of our hands just on the availability of drills. Well, the drills are available; it’s the people who run the drills that are the challenge these days. But we're making progress on that. So we think we'll be going in May — early-June, hopefully, at the latest — and those projects would start up then.

Coeur will be drilling at a project we call Tim in the southern Yukon probably later in the summer. And then, some time in that period… we don't have a date nailed down yet… we'll be starting up at Haldane with that program too. So four discovery opportunities this summer.

Jason Weber: Well, absolutely. And I think when we look at the prospects for discovery, really, as geologists — we love our projects! That's probably one of the biggest faults of geologists.

But when you can get on the ground on an early-stage prospect that you’ve got a good handle on the geology and you can see the tenor of the showings on surface — it's really exciting. And we're really looking forward to getting these programs underway.

And the other part of it, Gerardo, is working with good partners. And we're committed to making those discoveries, and I think we've got that in ours. So that, I think, bodes really well as well.

Gerardo Del Real: Jason, thanks for coming on. Looking forward to having you back on. Appreciate the time.

Jason Weber: Thank you, Gerardo. All the best!