Consolidated Uranium Inc. (TSX-V: CUR)(OTC: CURUF) — trading firmly above C$3.00 per share in a rising uranium market — is making accelerated progress on its planned spinout of Labrador Uranium Inc. (“LUR”), currently a majority-controlled subsidiary of CUR focused on the consolidation, exploration, and development of uranium projects in Labrador, Canada.

As part of the transaction, Labrador Uranium will be raising up to C$8 million via private placement with Red Cloud Securities acting as lead agent.

In alignment with the proposed spinout, CUR has provided notice to exercise its option pursuant to the previously announced agreement to acquire 100% of the Moran Lake uranium-vanadium project, which it will then transfer to LUR in exchange for 16 million LUR shares.

In addition, CUR and LUR have entered into a purchase agreement with Altius Resources Inc., pursuant to which LUR has agreed to acquire, from Altius, a 100% interest in the Central Mineral Belt uranium-copper project and the Notakwanon uranium project — both located in Labrador.

"We are pleased to be announcing the partnership with Altius in the formation of Labrador Uranium. We believe that the Central Mineral Belt is an important uranium camp in Canada, which has tremendous exploration potential for uranium and other metals. As CUR focuses on near-term production in the United States, we determined that repositioning the Moran Lake Project as a part of a larger, Labrador-focused exploration portfolio would be the best way to unlock value for our shareholders. We liken this transaction to the original IPO of Aurora Energy in 2006 whose main asset was the Michelin Project. That company garnered a peak market cap of over $1.3b in 2007 and was ultimately taken over by Paladin Energy in 2011.”

Formed in early-2020 to capitalize on what management astutely recognized as a uranium market ripe for resurgence, CUR is now reaping the benefits of what looks to be a long-term uptrend for uranium with U3O8 prices surging toward US$50 a pound for the first time in nearly a decade.

In addition to the pending equity interest in LUR, Consolidated Uranium is positioned beautifully with uranium exploration projects in the US, Australia, Canada, and Argentina. That includes a strategic alliance with Energy Fuels Inc. on the acquisition of a portfolio of permitted, past-producing conventional uranium and vanadium mines in Utah and Colorado.

Certainly, it’s no stretch to say speculators can expect a steady stream of news flow from CUR in the coming weeks and months in what looks to be a uranium bull with legs!

Also, as you may know, my colleague Gerardo Del Real has been hot on the uranium market the last few years. He has a brand new uranium recommendation out to his Junior Resource Monthly subscribers that you definitely don’t want to miss. 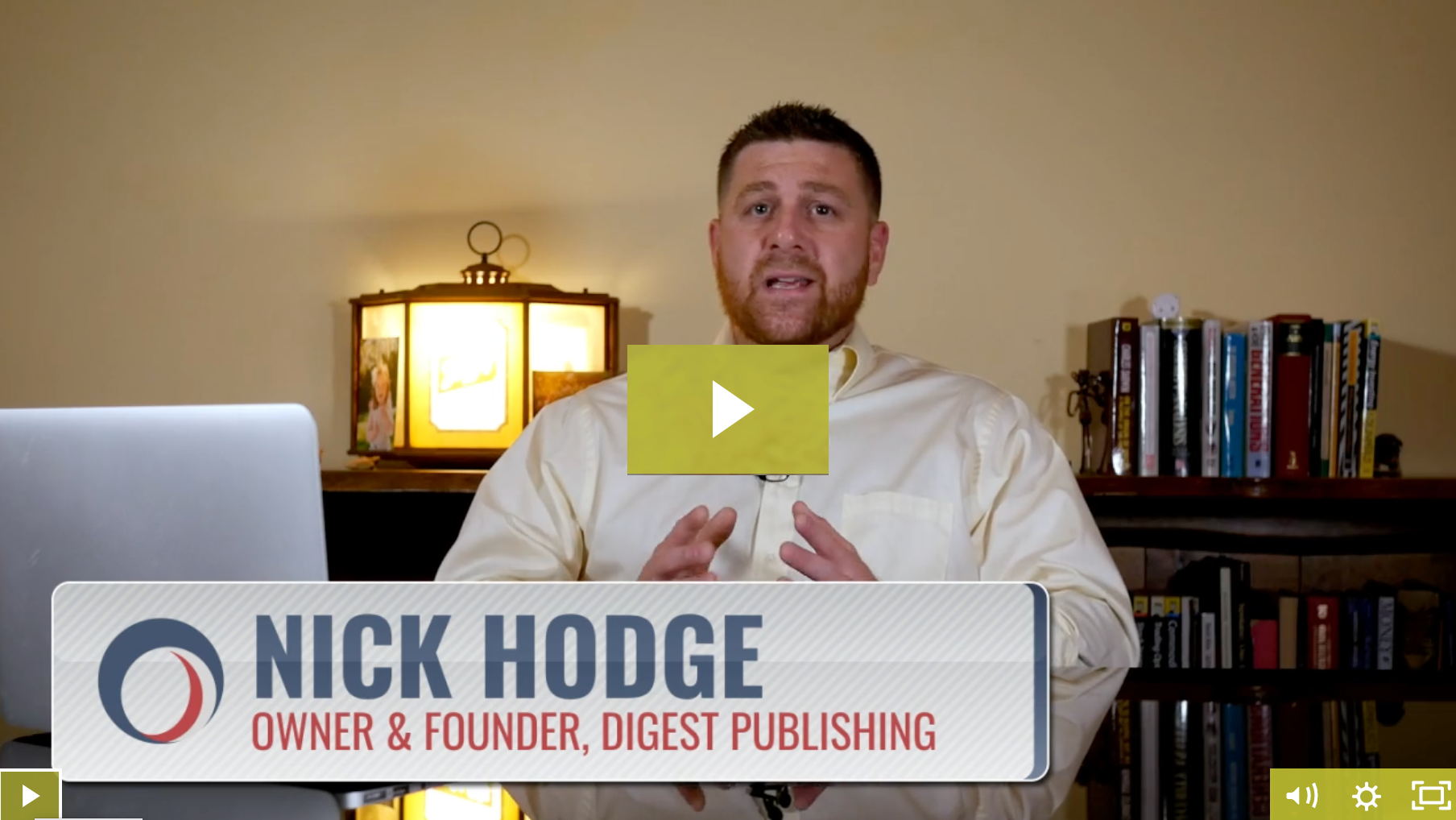 Don't miss this brief video introduction by our publisher Nick Hodge on this undiscovered uranium gem that’s poised to help lead America’s uranium production resurgence back to its glory days in the new uranium bull.

Be sure to also check out additional Consolidated Uranium news, interviews, and much more.

And read our feature report on Consolidated Uranium.