The Super Bowl stands alone as the premiere event in American pop culture.

It transcends sports as its influence extends to all corners of public consciousness.

Growing up, I knew plenty of huge football fans as well as many others who never watched a game – except for the Superbowl.

Many simply watched for the novel advertisements. Others for the star-studded halftime show.

But everyone was watching.

If there was a theme to Super Bowl LVI, it was that cryptocurrency is here to stay.

Historically, for a company to get a Super Bowl ad means that they’ve officially “made it”. And last Sunday we saw not one but four major ads for cryptocurrency exchanges.

Coinbase (NASDAQ: COIN) took center stage with an ambiguous color changing QR code floating around the screen a la a Windows 95 screensaver. When scanned with your smartphone it directed you to a landing page with a Bitcoin giveaway along with sign-up bonuses. 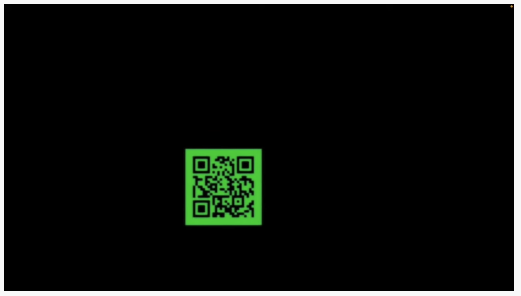 Probably the best ad of the night featured Larry David – the creator of Seinfeld and Curb Your Enthusiasm. In this ad we see David as a figure of authority throughout history at every point of a major innovative technological breakthrough.

He rejects all of them. This includes the wheel, electricity, the toilet, and even the Declaration of Independence. At the very end he dismisses the FTX crypto trading app.

The ad ends with:

“Don’t be like Larry. Don’t miss out on the next big thing.” 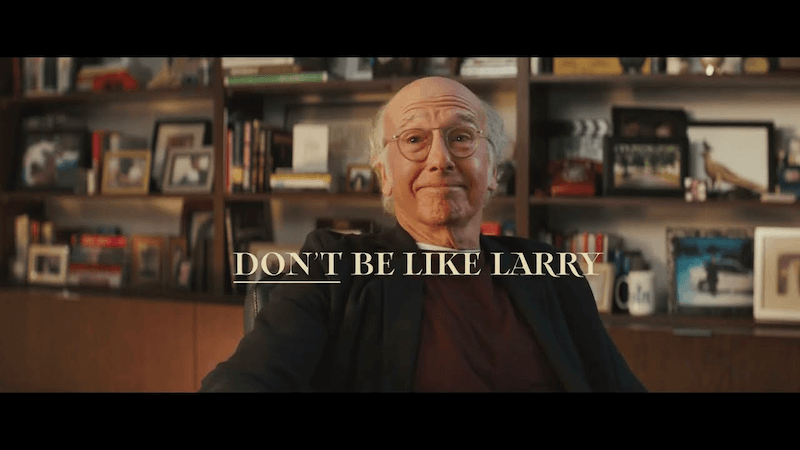 Next, crypto exchange eToro gets in on the action. Their ad featured users utilizing the eToro mobile app to get investment recommendations from eToro community members.

It even featured a halftime show bingo card where people could guess what would happen during the performance.

Crypto.com has been making waves after signing a 20-year contract to be the new name of the former Staples Center in Los Angeles. The Lakers now play at the Crypto.com arena, or “the Crypt” as it’s colloquially referred to (it seems quite fitting this season).

Their Super Bowl ad featured Lebron James talking to a CG animated version of himself from 2003. Young Lebron listens to his older self talk about the many technological advancements of the last 19 years. It ends with the adage, “Fortune favors the brave”. 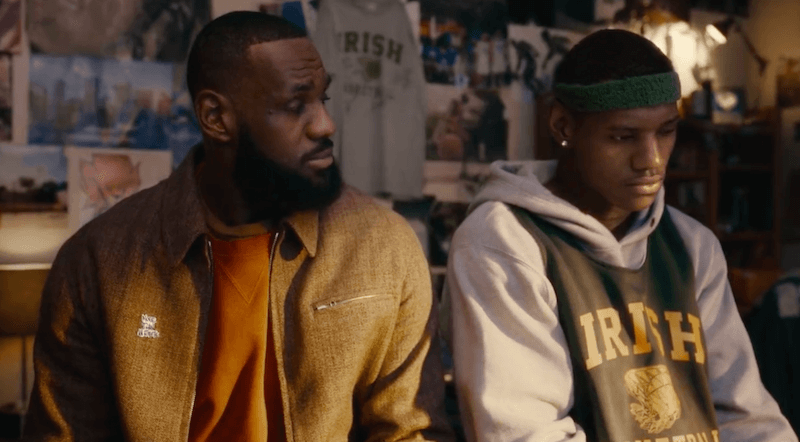 Rather appropriate for crypto investors.

All of this points to cryptocurrency being an increasingly important technological advancement in our society.

Much like the internet in the 1990s, many of these projects will fail. But just as many will develop to become leaders in the space.

And investors who got in early made a fortune.

Next week I’m going to be showing members how to purchase more obscure coins on smaller exchanges. These projects have the potential for huge gains in the future.

By the time a project hits a big exchange like Coinbase it’s usually already seen its largest gains.

Become a member of Crypto Cycle now… before we make those purchases next week.

Don’t miss out on the next big thing like Larry David.

Based in the Inland Pacific Northwest, Chris Curl was into technology and gaming very early. Working for an online gaming newsletter back in 1997, he ultimately went on to serve Netflix in its very early days. Chris has navigated the crypto cycle to make 75x his money on more than one coin. Now he’s providing premium crypto research and trading guidance exclusively for Digest Publishing and Daily Profit Cycle. See more about Chris and his latest articles here. Join his premium newsletter Crypto Cycle today.