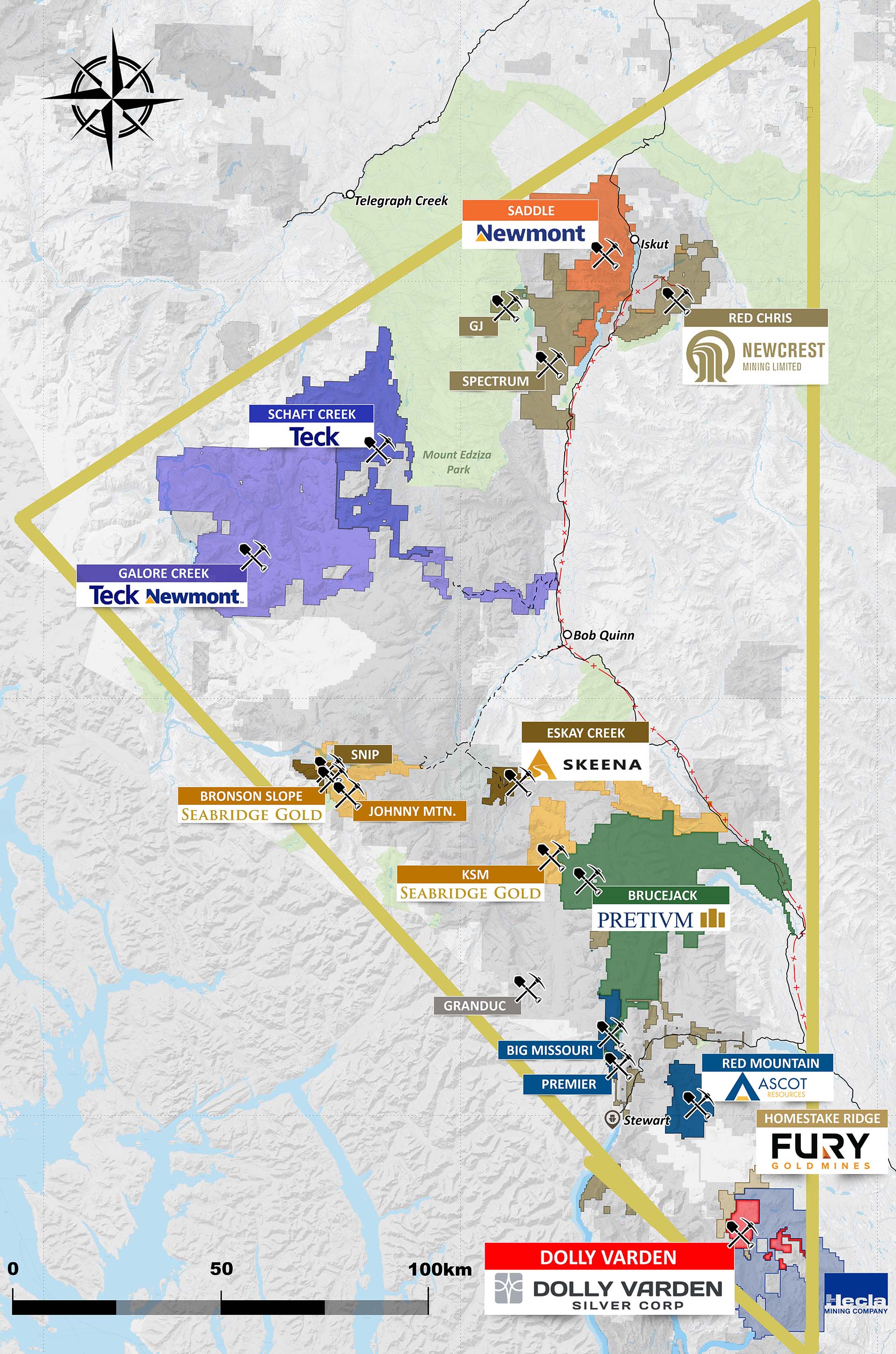 The results are from the company’s recently completed 10,000-meter, 31-hole diamond drill program that was essentially split 65/35 between resource expansion and infill drilling primarily at the Torbit deposit.

Dolly Varden has reported on 10 holes thus far with results from the remaining 21 holes to be released as assays continue to trickle in from the lab. It’s all part of DV’s two-year strategy of aggressively expanding and upgrading the Torbit Silver Deposit — along with multiple satellite zones — with the objective of advancing Dolly Varden to become British Columbia’s next high-grade silver-dominant mine.

Additionally, the program has identified a large porphyry related copper-gold-silver system at the Western Gold Belt area where the DV team has plans for follow-up geophysical surveying and drilling.

"This high-grade silver intercept at Wolf demonstrates the excellent exploration and resource expansion potential on the Property. The next phase of exploration drilling will prioritize connecting our historic mines and current deposits of the Dolly Varden Trend with the deposits at Homestake 5.4km to the northwest along the Kitsault Valley Trend that comprise the recently announced proposed acquisition from Fury Gold Mines. Additionally, the strong indicator of porphyry related gold-copper-silver style indicators represents potentially the most significant exploration breakthrough on the Property in years."

Dolly Varden reports that the type of mineralization being encountered at the Western Gold Belt area is similar to other high-grade deposits in the Golden Triangle including Homestake Ridge’s and Ascot’s past-producing Premier and Big Missouri mines as well as Goliath’s recent discoveries to the west of the Dolly Varden project.

As I discussed earlier this month, silver looks primed and poised to breakout in 2022, which means now is an opportune time to be taking a closer look at Dolly Varden as it consolidates the Homestake/Dolly Varden projects. 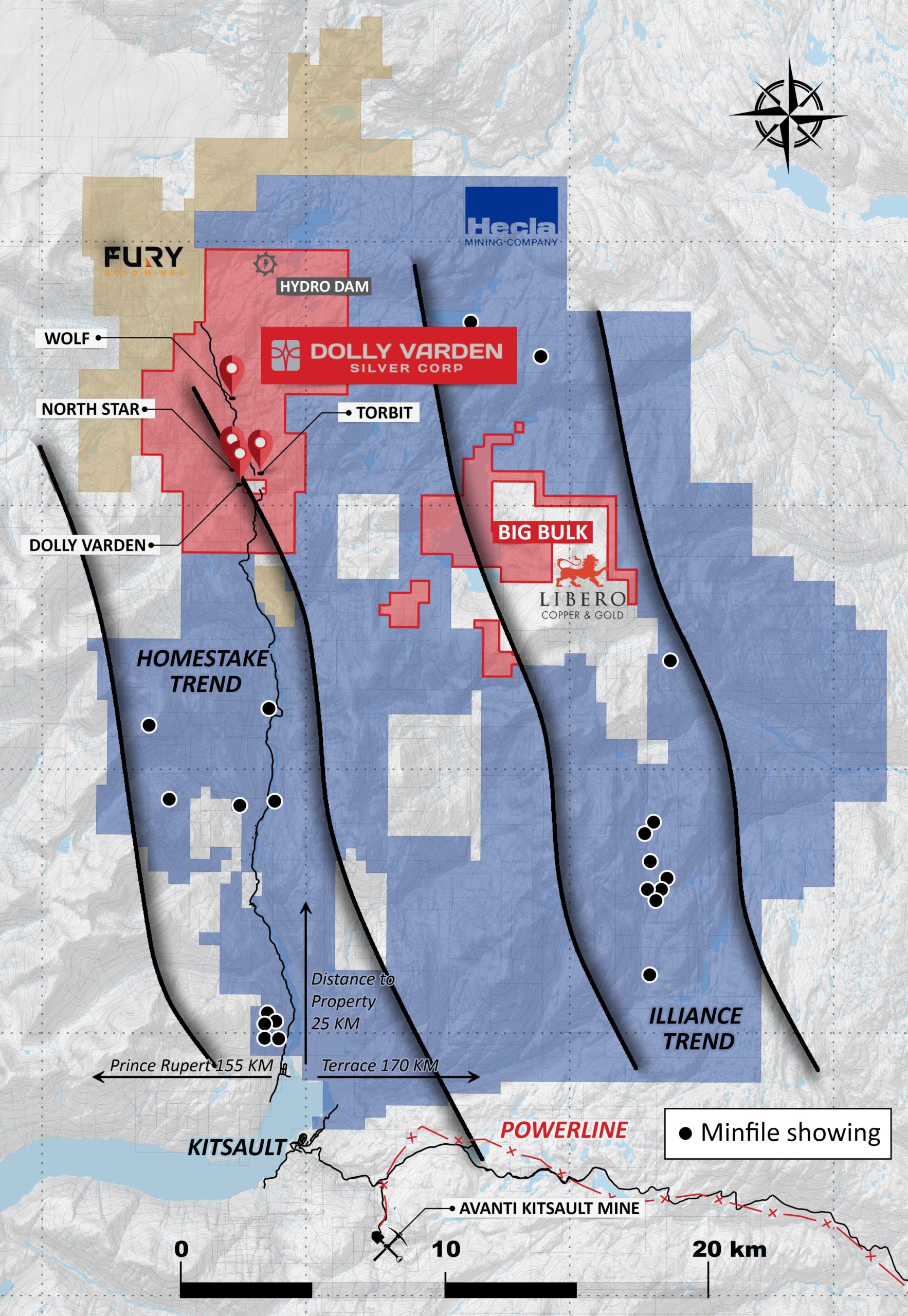 Check out additional DV news, interviews, and much more.