It’s been 50 years since Richard Nixon — that bastion of honesty and integrity — cut the cord and set the table for what will ultimately be the death of the dollar.

By severing the U.S. dollar’s correlation with gold, Nixon undid what the Bretton Woods agreement was designed to do: maintain currency stability and help avoid the devaluations that were so commonplace in the 1930’s.

It wasn’t a perfect system but it did provide a measure of checks and balances that helped mitigate inflation and excessive deficits.

The backdrop under which Nixon decided to take such action is very similar to what is going on today.

Deficits were out of control, the mandate was growth at any cost and restrictive fiscal and monetary controls were a hindrance to his election prospects.

War on drugs. War on peace. War on the poor. Hyperbole?

Ask savers what central bank policy has done for them.

The complete lack of competence at the government level for nearly five decades has led to unsustainable deficits, wars that are never intended to be won, and the birth of a new financial future that will rely less and less on the dollar.

It’s also no coincidence that precious metals purchases by central bankers are increasing at such a rapid pace. Global reserves expanded in the first half by 39% — higher than the five-year average according to the World Gold Council.

The remainder of this decade will be an unstable one in many aspects.

But it will also be one that provides incredible opportunities for those positioned correctly.

Nick Hodge and I have been vetting ideas for years. Positioning ourselves for what we’ve seen coming.

We each left our homes and bought real estate in low-tax states — Washington & Texas — years ago. Heck I doubled down and bought a place out in the country, not too far from our principal home, a few years back.

Austin and Spokane are now two of the five fastest growing housing markets in the country. We get ahead of trends to create wealth for ourselves and our families.

We both started adding aggressively to our precious metals and copper exposure ahead of the record commodity run you’re seeing now.

The recent consolidation in the precious metals space has provided opportunities we are taking advantage of and betting on with our checkbooks.

Nick recently toured an up-and-coming silver mine that has similar hallmarks to some of the best-performing silver stocks in history.

We’re making the tour available to those who want to see how our investment network and process works… and the results it can yield. 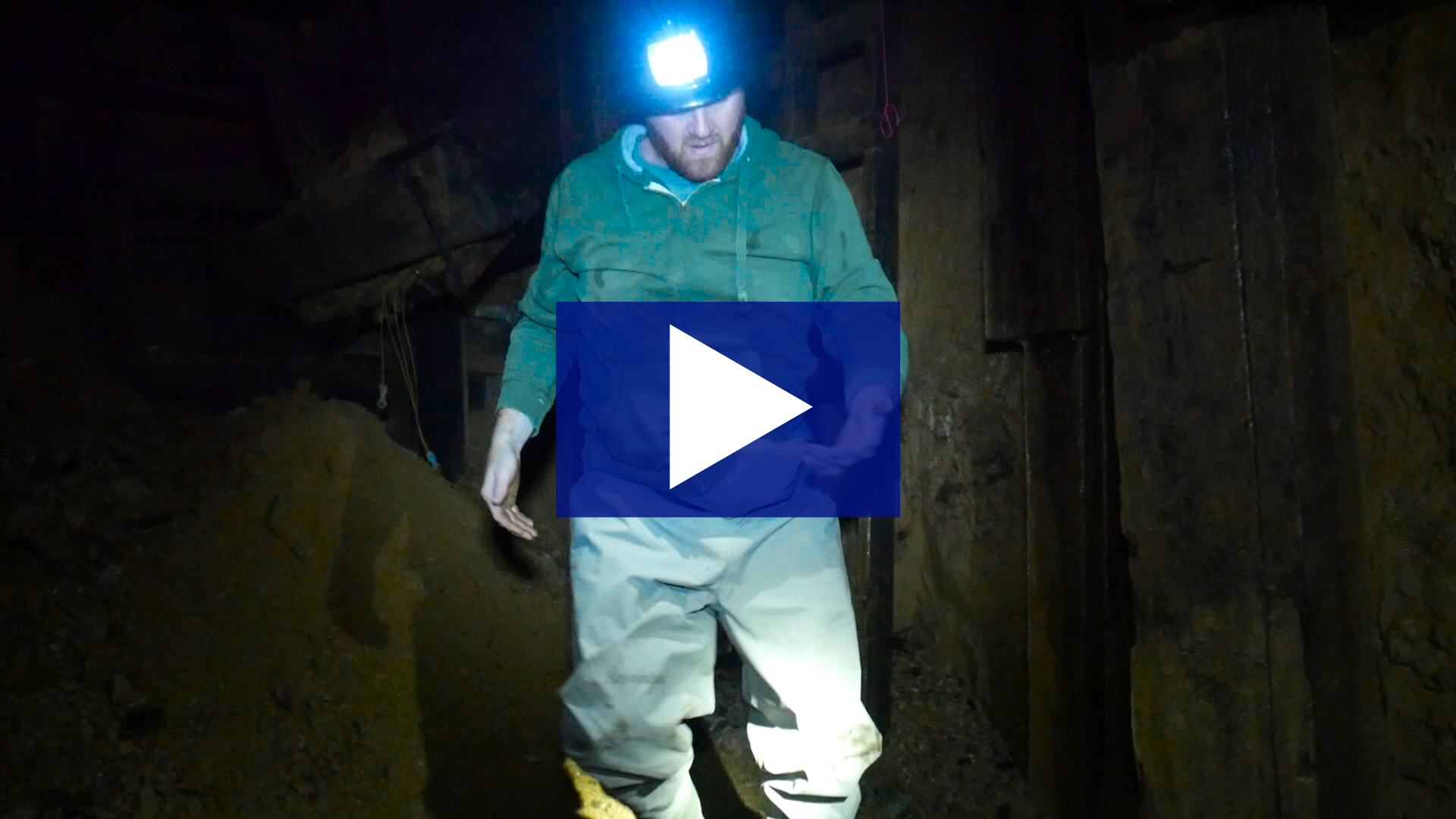 For the past decade, Gerardo Del Real has worked behind-the-scenes providing research, due diligence and advice to large institutional players, fund managers, newsletter writers and some of the most active high net worth investors in the resource space. Now, he is bringing his extensive experience to the public through Resource Stock Digest, Junior Resource Monthly, Junior Resource Trader and Junior Resource Insider. For more about Gerardo, check out his editor page.