The sampling program — which focused on previously unsampled core intervals from historical drilling at São Jorge — returned highlight intervals up to 1.06 grams per tonne (g/t) gold over 7.6 meters in saprolite.

“This new information further demonstrates the potential of the São Jorge deposit which is located on an extensive 45,997 hectare land package easily accessible by state highway. These latest assay results from our infill sampling program confirm the presence of mineralized intervals of saprolite that were not only previously unsampled but importantly are located at surface and outside of any known mineralization or resource models. We are encouraged by the new information and will be reviewing opportunities to generate additional targets and expand the already exceptional potential of this large property.”

The aim of the forthcoming PEA is to further evaluate the economic potential of an open-pit operation and to advance opportunities to upgrade and expand the current resource base.

These latest infill sampling results should prove valuable in the identification of new targets at São Jorge; additional results from the sampling program are available here.

In addition to São Jorge, GoldMining has initiated PEAs on its Yellowknife gold project in Northwest Territories, Canada, and its La Mina gold-silver-copper project in Antioquia, Colombia.

For speculators, GoldMining boasts a large portfolio of gold exploration properties spread across the Americas with a combined resource of 32.4 million gold-equivalent ounces across all categories.

GoldMining also benefits from future upside as the largest shareholder of Gold Royalty Corp. (NYSE-American: GROY), which it spun out via a highly successful US$90M IPO in Q1 of this year.

Check out additional GoldMining news, exclusive interviews, and much more.

And don't miss our feature report on GoldMining Inc.! 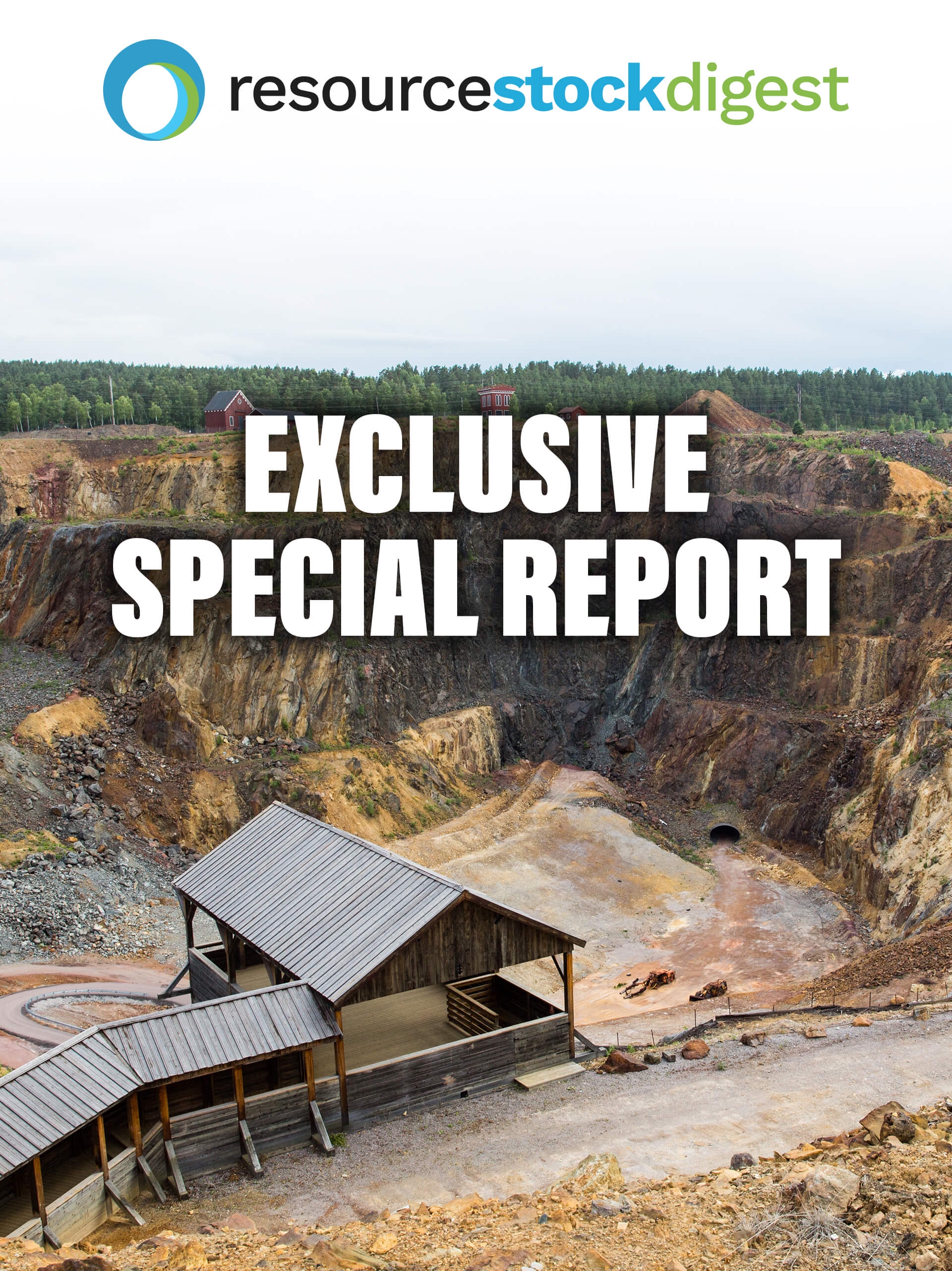