As the West tightens the proverbial noose on Russia’s economy and its oligarchs by way of enforceable sanctions, including banks and superyachts, Putin remains a step ahead in terms of the world’s only true safe haven — gold.

With inflation at multi-decade highs and with global stock indices and currencies in freefall… gold remains one of the few financial instruments that’s actually up for the year. 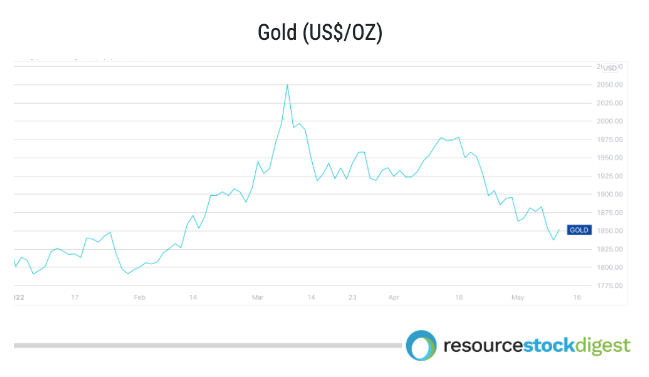 And make no mistake about it: Putin wants his “unfair” share!

In Sudan alone, he’s found a way to surreptitiously dodge sanctions on gold imports to the tune of some $4 billion… all to the detriment of the Sudanese people.

That country’s mineral wealth is literally being stolen right from under its nose by a complex web of Russian-led firms and proxies designed to further impoverish the country’s poor while Putin and other elites line their pockets in gold.

Take for example Meroe Gold, which operates in Sudan under a cloak of secrecy.

Only the top-top insiders know just how much gold the company is producing and subsequently “stealing” from the people of Sudan since the clandestine company has virtually zero public records.

The US Treasury says Meroe has ties to the Wagner Group — a mercenary company connected to the Russian Ministry of Defense — which it describes as “an interplay between Russia’s paramilitary operations, support for preserving authoritarian regimes, and exploitation of natural resources.”

It all centers around Putin’s long-established track record of propping up rogue regimes in unstable countries in return for untrackable financial gain, oftentimes in the form of ill-gotten mineral riches.

The impoverished people of Sudan, who actually mine the gold with little more than handheld tools, are forced to sell their ore to “middlemen” who are sent in by Meroe Gold.

Naturally, Sudan’s Foreign Ministry denies all this… going so far as to say that the Wagner Group does not have a presence in the nation’s gold industry nor is it providing training to its military.

Russia’s Foreign Ministry, in typical quid pro quo fashion, states that the Wagner Group is a private company that operates “independently” from the government.

Against that backdrop of concerted falsehoods, it should come as no surprise to those of us in the West that officials from both the US and UK have confirmed that Meroe Gold has intensified work programs at the Sudanese mining compound since the onset of Russia’s incursion into Ukraine. 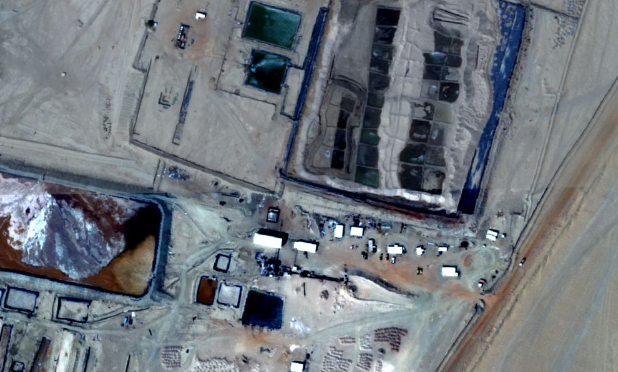 Seems like Putin is beginning to feel the squeeze of sanctions and needs as much gold as he can get his dirty little hands on to keep his flailing war machine going.

And it goes deeper still. Putin is seeking to propagate ties with Sudan’s military regime at a time when leaders from both the US and EU are pushing for a return to civilian rule following last October’s coup.

With the military now in control, Sudan has essentially been relegated to a hub for illicit financial activity with its vast mineral wealth now being used as little more than a bargaining chip in negotiations with the Kremlin and other rogue players.

Finance Minister Gibril Ibrahim — who leads Sudan’s Justice & Equality Movement — estimates that only one-fifth of the country’s gold output actually passes through official channels with the rest being smuggled out of the country.

Official bullion output was estimated at 100 tonnes in 2019. Only around 20 tonnes were officially exported, leaving more than $4 billion in gold unaccounted for.

With Russian helicopters hovering over Meroe’s mining compound, it doesn’t take a rocket scientist to figure out where all that bullion is going.

The US says the Wagner Group is controlled by Yevgeny Prigozhin — a Russian oligarch and restaurateur from Putin’s native St. Petersburg.

He’s even been dubbed “Putin’s chef” as he provides catering services to the Kremlin. I wonder if he’s the guy tasked with testing Putin’s meals before the dictator digs in. What a way to live! 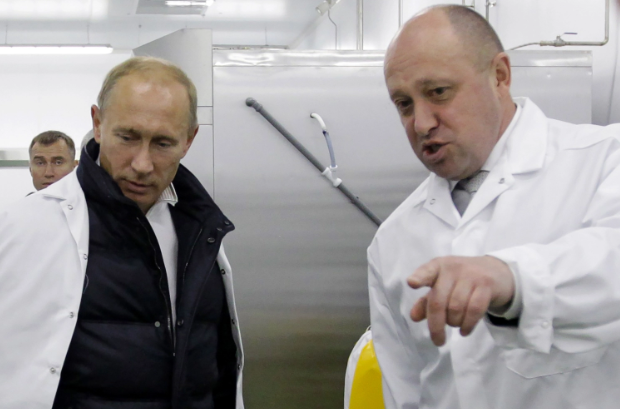 The US says Prigozhin’s businesses provide mercenaries, political operatives, weapons training, and “electioneering” services to far corners of the globe.

He even reportedly interfered in the 2016 US presidential election with a bias toward Donald Trump; no wonder Putin gave him an award for his international dealings!

I gotta tell you… Boris Yeltsin must be rolling over in his grave for believing Putin when he told him he shared in his vision for a pro-democratic Russia. Just look at where we are today!

As Putin escalates his war in Ukraine, he’s simultaneously working every possible angle to hide and amass wealth while avoiding sanctions.

The United States government has been on to Putin’s ruse for Sudanese gold for years.

Back in 2020, for example, the US Treasury accused Prigozhin of undermining democracy in Sudan and exploiting its minerals. It extended an asset freeze to Meroe Gold and M-Invest, which it says “serves as a cover” for Wagner forces operating in Sudan.

Yet, by all accounts, Putin is getting away with it scot-free.

By dealing with companies with no public records, and by using proxies to avoid appearing by name on things like cargo shipments, he’s effectively sidestepping sanctions imposed by the West while walking away with billions in gold.

Of course, you and I don’t have to do any of those things — including being tied to a Wagner or having our meals tested — to profit from what’s proving to be a very resilient gold market in the face of global financial upheaval and looming stagflation here at home.

You can simply follow our own Gerardo Del Real’s current research on the gold space.

Gerardo just announced his latest small-cap gold stock recommendation, which provides direct exposure to rising gold prices without ANY of the risks associated with operating a mine.

It even pays a quarterly dividend.

He calls it the safest and smartest way to invest in the gold sector.

And with the yellow metal poised to break above all-time highs north of $2,000 an ounce as early as the second half of the year… you absolutely do not want to miss this timely research.