Coverage made possible by the sponsorship of our featured companies: Click here to see more about Imperial Helium Corp.

Imperial Helium: First-Mover in the Helium Production Space for the North American Market

Helium, which is in a global supply deficit, has critical applications in the medical industry, including MRI magnets, as well as in the manufacture of fiber optics and semiconductors.

We have a fascinating interview with Imperial Helium CEO, David Johnson, coming right up. My colleague, Gerardo Del Real of Junior Resource Monthly sat down with David to get his first-hand take on the helium market and the opportunity at-hand.

The price of helium has been in a major uptrend the last few years due to high demand and low production rates globally — and Imperial Helium has been set up to feed into that vacuum.

As you’re about to discover, the team at Imperial Helium is truly top-notch, covering every aspect of the value chain from exploration, field development, and geophysics to strategic alliances — with the likes of ON2 Solutions and Uniper — designed to monetize the company’s existing and future helium assets.

For speculators, Imperial Helium — which currently trades at a sub-C$20 million market cap — provides exposure to the junior helium space via a combination of personnel, Tier-1 assets, and vision.

The newly-listed firm is off to an impressive start at the flagship, 95 sq mi Steveville project, Alberta, with an accelerated path toward Grade-A helium (99.999% or “5-9” helium) production by ~Q4 2022.

We are constantly adding additional news, interviews, and more on Imperial Helium on our website, make sure to bookmark it.

Veering just slightly off-topic — but an important one to be sure — we’re seeing a very significant rise in the price of uranium and select uranium equities… especially on the junior exploration side.

For more on the uranium bull that’s now in-play for speculators, including how to position for even more near-term gains… simply follow the man himself. 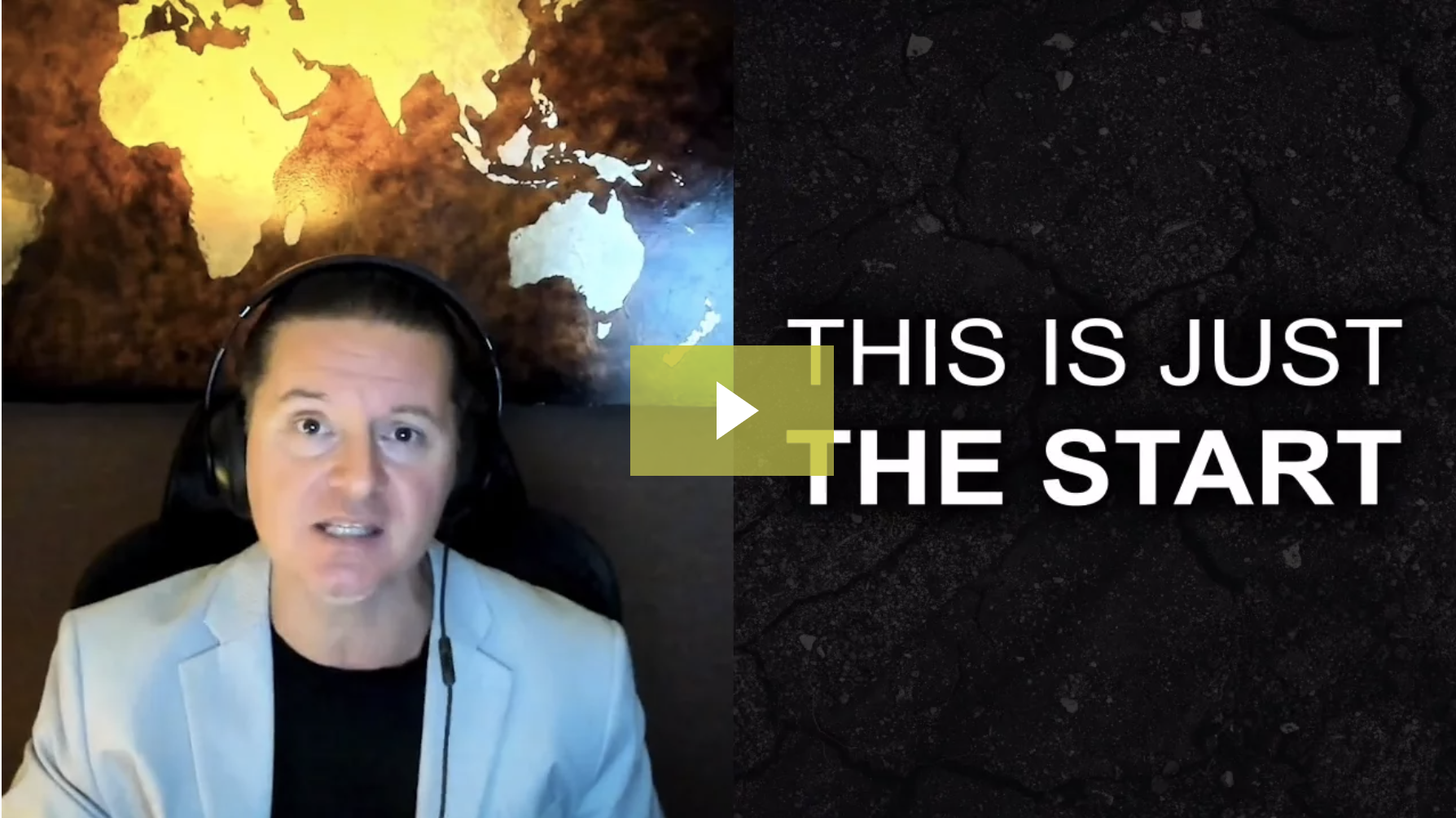