Investing in the Athabasca Basin: "The Saudi Arabia of Uranium" 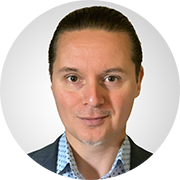 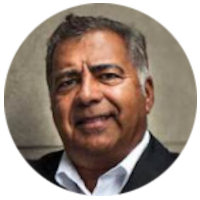