Kutcho Copper (TSX-V: KC)(OTC: KCCFF) — currently trading around C$0.95 per share — has entered into the final stages of feasibility as it moves toward a production decision at its 100%-owned, flagship Kutcho Copper-Zinc Project located in British Columbia, Canada. 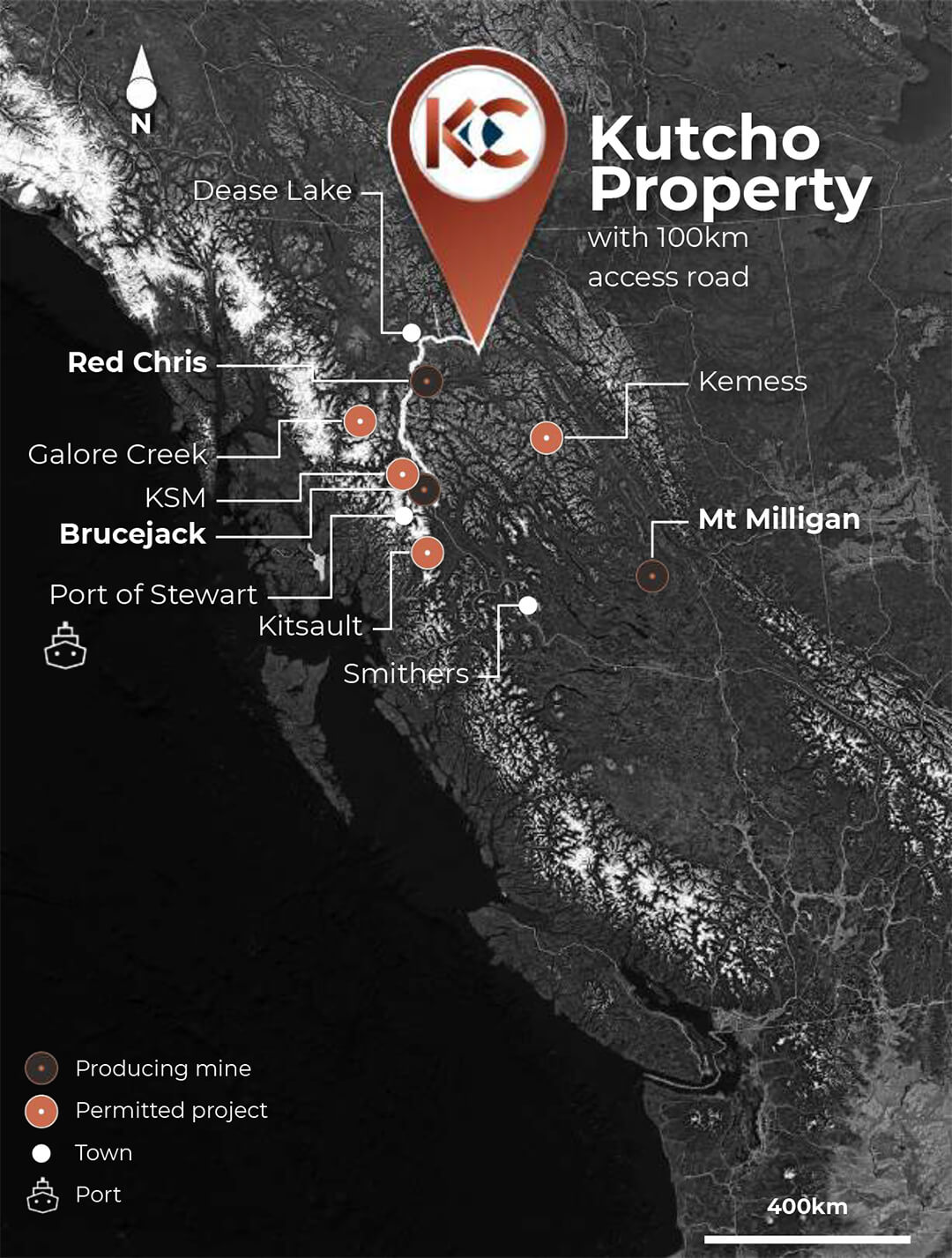 With open pit and underground mining plans now complete, the study — which is slated for release in early-November — has moved onto the latter stages of finalizing infrastructure engineering design, material take-offs, and cost estimation.

“The feasibility study has advanced rapidly in the past month, with a completion date anticipated in approximately three weeks. This study will represent the culmination of a multiyear effort to rethink, redesign and optimize the Kutcho Project to maximize the economic returns while respecting and protecting the environment in which the project would be developed. We look forward to the next steps in showcasing the benefits of this high-grade project to our stakeholders in consultation with the Tahltan and Kaska First Nations and advancing the Kutcho project through permitting and a production decision.”

Additionally, last month, the company announced a re-estimation of the mineral resource at the Main Kutcho deposit resulting in a 21% increase in Measured & Indicated (M&I) tonnes compared to the previous estimate.

The completion of a feasibility study is an important milestone for any junior mining firm, and we look forward to reporting on the Kutcho FS as soon as the report is made public.

Get more on Kutcho Copper news plus exclusive interviews with upper management.

Our feature report on Kutcho Copper is available here. 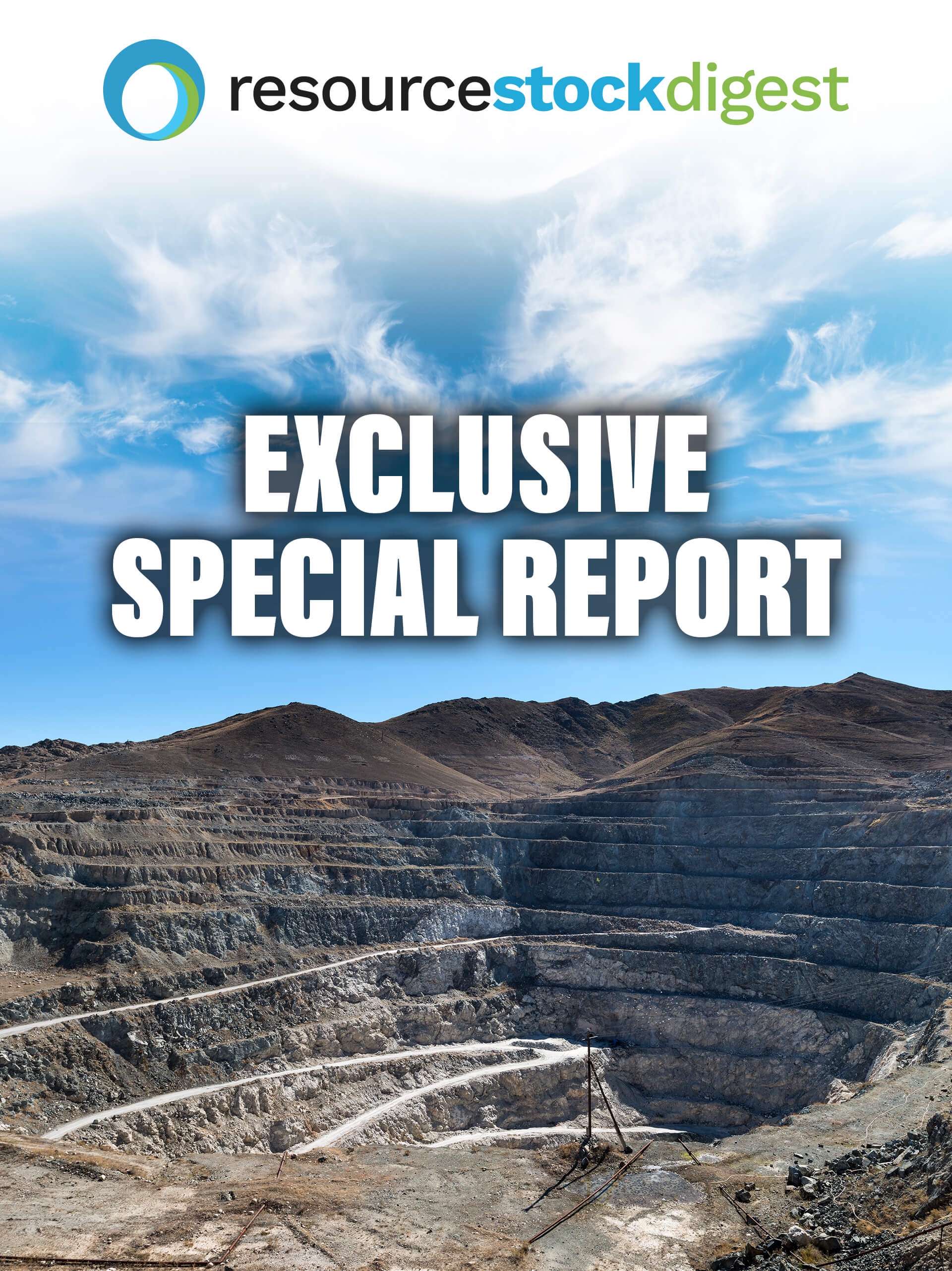