Labrador Uranium Inc. (CSE: LUR)(OTC: LURAF) — which was spun out of Consolidated Uranium in Q1 of this year — has commenced a Phase-1 drill program at the flagship, 100%-owned Moran Lake uranium-vanadium project located in the Central Mineral Belt (CMB) of Labrador, Canada.

The minimum 4,000-meter drill program will initially focus on the Moran Lake deposit area to:

The current program will also include groundwork and radiometric surveying at three additional CMB Project areas to aid in the delineation of additional high-priority targets. 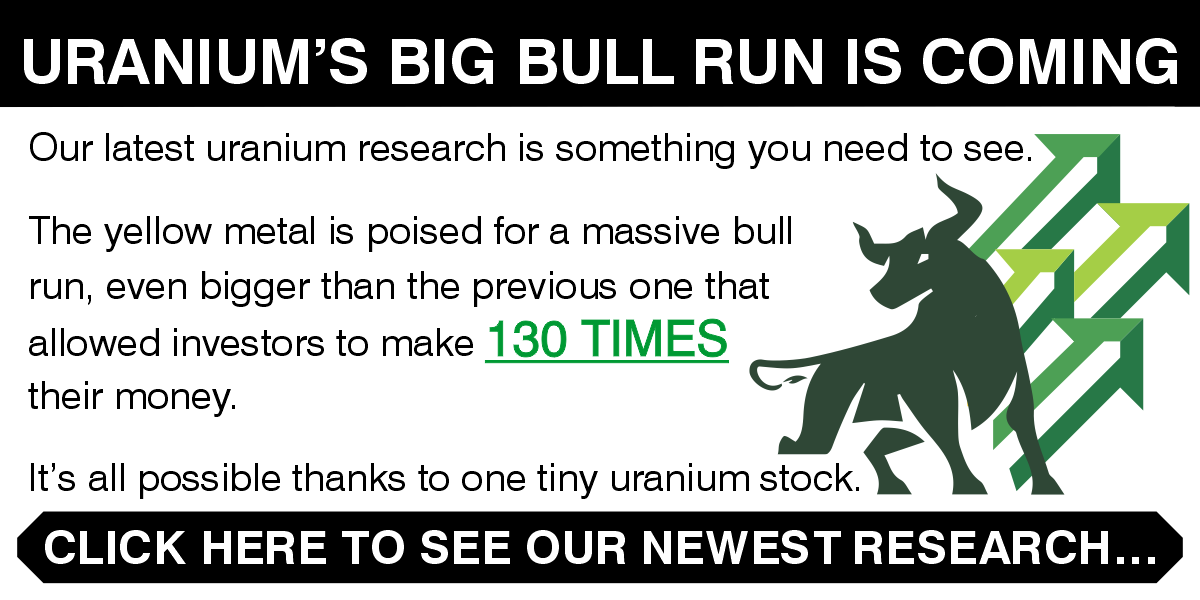 Labrador Uranium CEO Stephen Keith — whom you’re about to hear from directly in our exclusive interview — commented via press release:

“We are excited to begin our inaugural drill program at the Moran Lake Deposit, the most advanced target in our portfolio. Our initial $5.5 million spend is designed to test several high-priority targets including, work to confirm the historical mineral resource, testing possible extensions and ground truthing to support our Machine Learning efforts to generate and advance additional targets across the CMB Project area. We have a lot of ground to cover but we are exercising prudence during current volatile markets to maintain our strong treasury and support the second phase of exploration next year.”

At 139,000 hectares (~343,000 acres), Labrador Uranium has consolidated the largest land position in the CMB through acquisition agreements with Consolidated Uranium  and Altius Minerals. As you can see from the map below, the district also lays host to Paladin Energy’s Michelin Deposit, which boasts ~100 million pounds of near-surface uranium.

This is truly an expansive project area with lots of historical showings for not only uranium-vanadium but also copper. The Labrador team is systematically deploying advanced Machine Learning — coupled with boots-on-the-ground exploration — to vector in on other potential large-scale CMB targets for future exploration and drilling.

For speculators, LUR is entering its most important development phase to-date with drilling underway at the flagship Moran Lake project — which has a current resource — and additional exploration underway across the company’s dominant land position in the CMB. 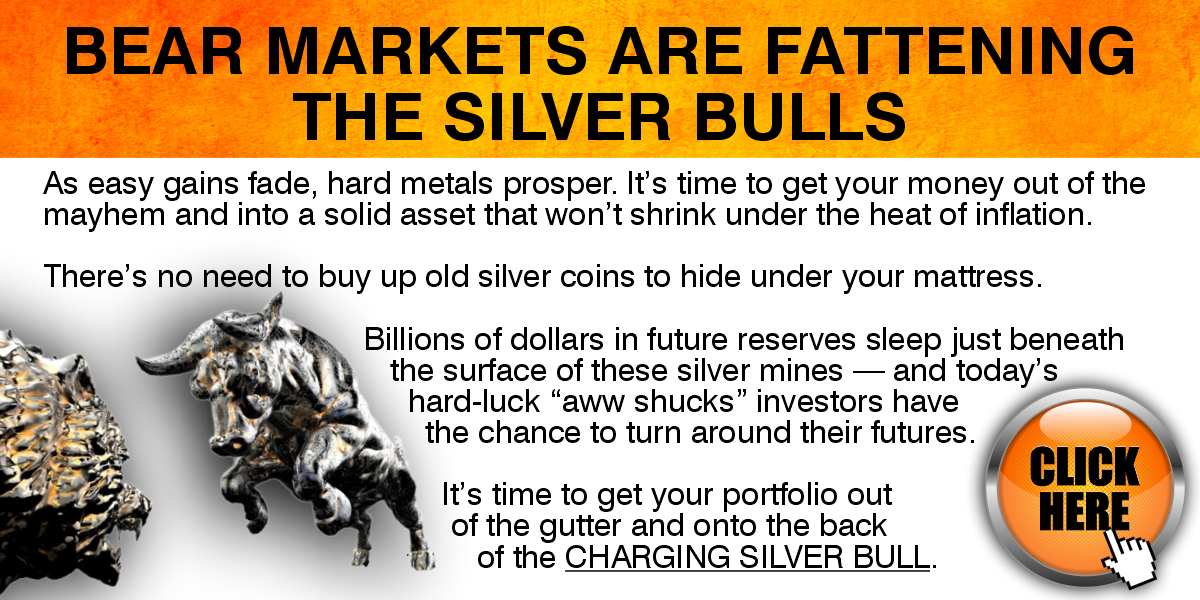 LUR is also well-funded having recently raised approximately C$10 million via private placement and is well-structured with less than 50 million shares outstanding and a current market cap below C$30 million.

Our own Gerardo Del Real of Junior Resource Monthly caught up with Labrador Uranium CEO Stephen Keith to go over the current drill program at Moran Lake, plus a look at the uranium bull run that’s just getting underway now. Enjoy!