Monumental Minerals Corp. (TSX-V: MNRL) — currently trading around C$0.45 per share — has entered into an LOI with Lithium Chile Inc. to acquire up to 75% of the 5,200-hectare Salar de Laguna Blanca lithium brine project, Chile.

Of course, lithium — aka “the white petroleum” — is the primary metal used in lithium-ion batteries for EVs. And the HREEs the company is seeking to develop at the early-stage Jemi project are used primarily in the production of high-performance magnets for EVs.

The Laguna lithium brine project is located within the prolific Lithium Triangle of Chile, Argentina, and Bolivia — which is estimated to contain more than half of the world’s lithium supply beneath the many salt flats, or “salars,” that are common to the region. 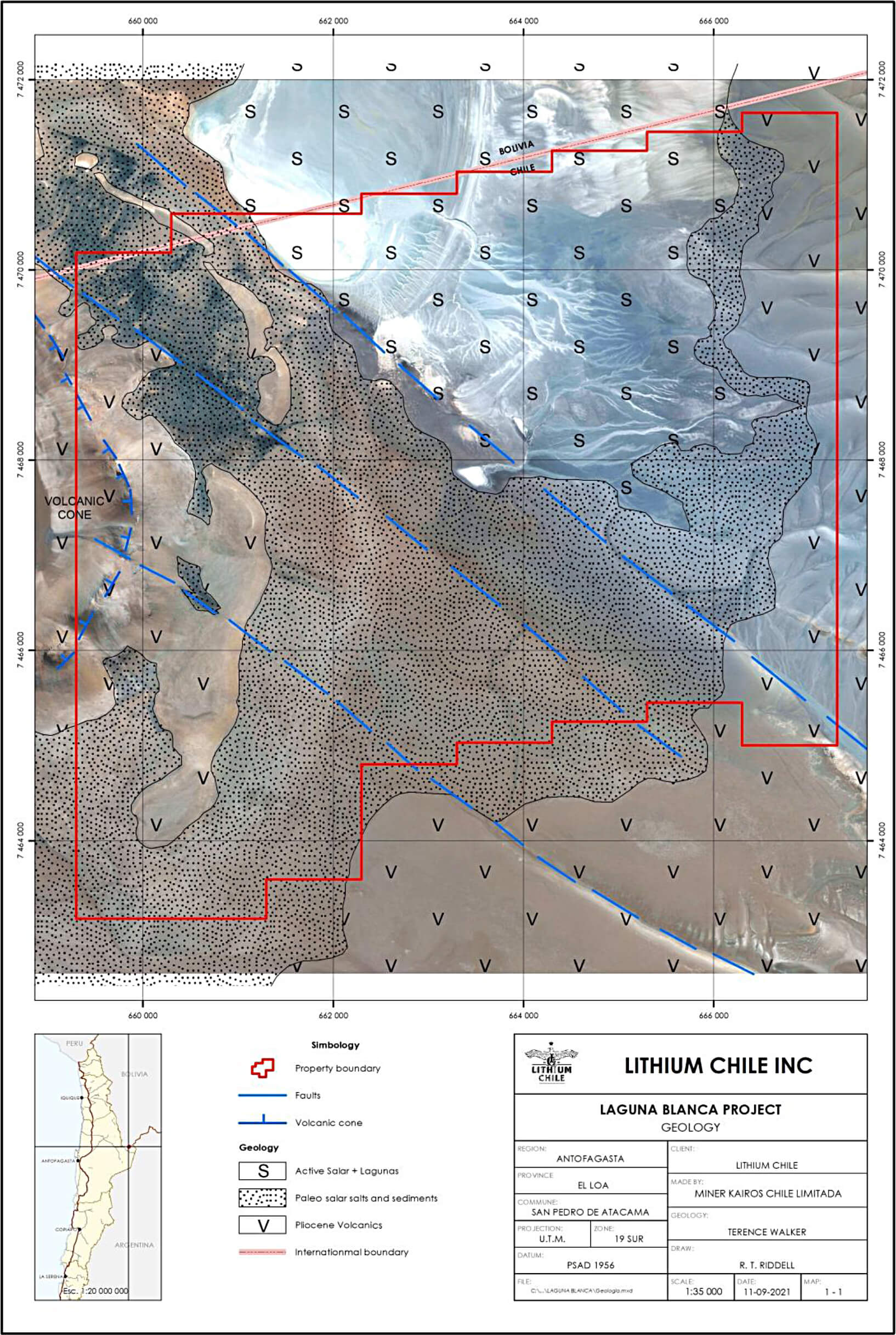 Monumental Minerals CEO, Dr. Jamil Sader — whom you’re about to hear from directly, along with founder Max Sali, via our exclusive interview — commented via press release:

“The Laguna Blanca lithium asset is a strategic acquisition for Monumental Minerals and has the potential to become a significant cesium-lithium deposit in the region. Lithium grades determined to date are consistent with those from mines currently in production in the region, and it has the added benefit of potentially economic cesium, a critical metal necessary for 5G communication. The Project is complementary to the Company’s flagship Jemi heavy rare earth element project in Coahuila, Mexico, and the strength of these two assets well position Monumental to take advantage of the global shift of decarbonization, and to add significant value for shareholders.”

Over the past year, the spot price for lithium has increased by over 550% with select REEs turning in equally impressive price performance.

The US government recently identified lithium and select rare earth elements (REEs) as “critical metals” as part of a broad strategy to mitigate our nation’s reliance on these metals from sources deemed unstable and politically unfriendly.

To that end, President Biden has now announced incentives for domestic lithium and REE producers to develop downstream processing and refining of REEs and lithium. Additionally, a bipartisan US Senate bill recently passed, which would make it illegal for US Defense contractors to procure REEs from China — which controls the supply of rare earth metals to the tune of about 85%.
While still early-stage, Monumental Minerals — with its Jemi HREE project in Mexico and its pending acquisition of the Laguna lithium brine project in Chile — is positioned to play a potentially significant role in REE and lithium stability and sustainability in the Americas.

Our own Gerardo Del Real of Junior Resource Monthly caught up with Monumental Minerals CEO Dr. Jamil Sader and founder Max Sali to discuss the accretive acquisition along with the next steps for these early-stage exploration assets.