Skyharbour Resources (TSX-V: SYH)(OTC: SYHBF) — currently trading around C$0.75 per share in a rising uranium market — has now secured its fifth partner-funded project in Canada’s prolific Athabasca Basin with the optioning out of its Yurchison Uranium Project to Medaro Mining Corp. (CSE: MEDA).

The agreement allows for Medaro to earn-in an initial 70% of the Yurchison project with an option to increase that ownership to 100%.

Skyharbour CEO, Jordan Trimble — whom you’re about to hear a lot more from — commented via press release:

“We look forward to working with the Medaro team at the Yurchison Project having just signed this Option Agreement. With another accretive property transaction announced, we continue to execute on our business model by adding value to our project base in the Athabasca Basin through strategic partnerships and prospect generation, as well as focused mineral exploration at our flagship Moore Uranium Project. News will be forthcoming on exploration plans at Yurchison and Medaro is well positioned to advance the Project with a strong management and technical team as well as a healthy treasury.”

Through its prospect generator model, Skyharbour’s partner companies are funding the vast majority of the exploration and development work being carried out on its Athabasca-based projects. And that means shareholders can expect plenty of drilling news from multiple partner-funded projects starting in Q1 of next year. 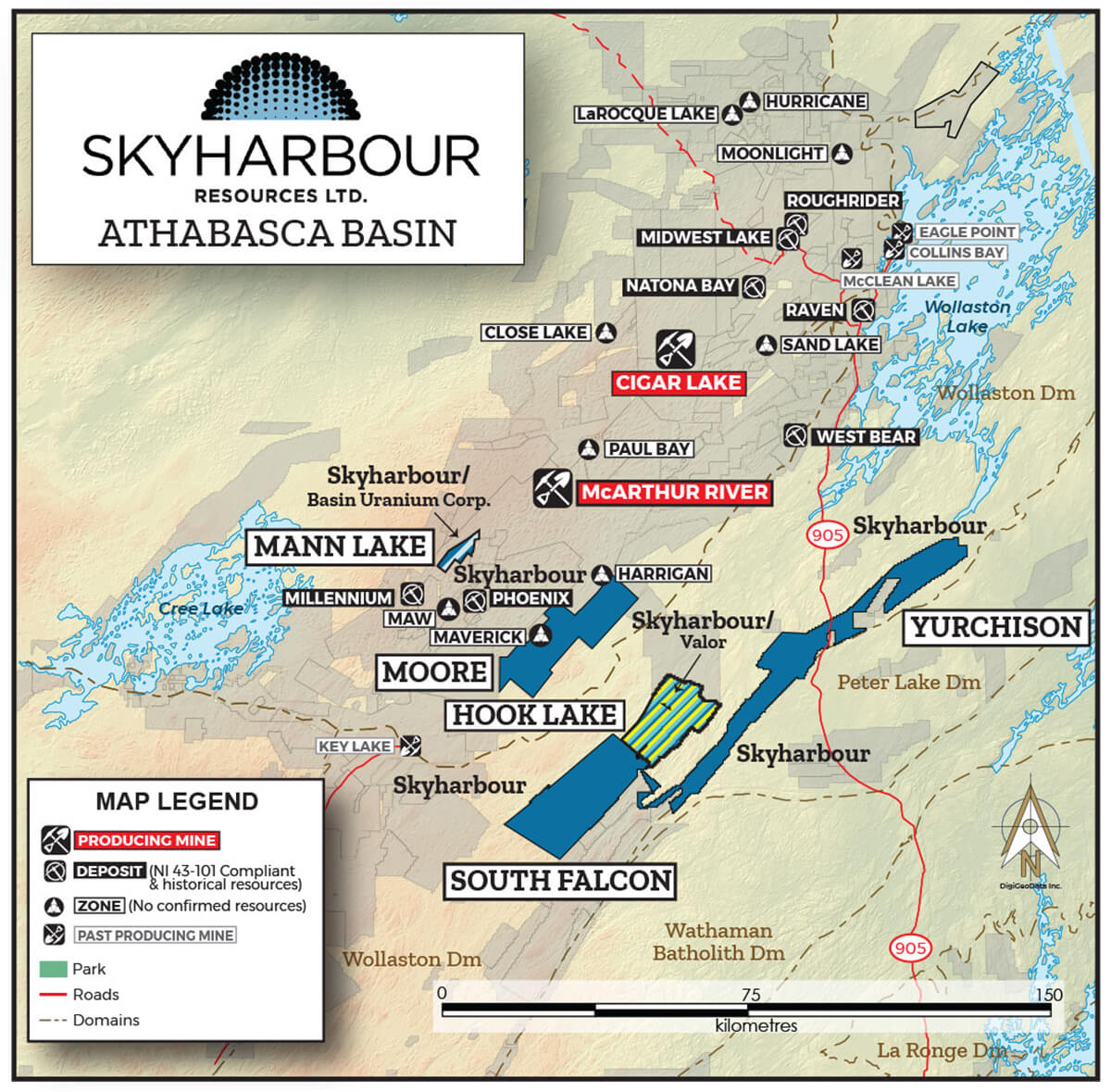 Skyharbour is simultaneously advancing its flagship Moore Uranium Project where it is targeting high-grade U3O8 mineralization in the underlying basement rocks at the Maverick East Zone.

The company’s recently-completed 7,000 meter drill program intersected some of the highest U3O8 grades reported to-date at Moore — including 6.8% U3O8 over two meters — with results from another dozen or so holes due shortly.

Based on that momentum, the Skyharbour team is wasting no time in getting the drills back up and running at Moore with a planned winter drill program slated to begin in January.

Our own Gerardo Del Real of Junior Resource Monthly sat down with Skyharbour CEO, Jordan Trimble, for a fascinating discussion on the newly-emerging uranium bull market and how the company is positioning for growth via its growing base of partner-funded projects, plus the flagship, in Saskatchewan’s prolific Athabasca Basin.

Check out additional Skyharbour Resources news, interviews, and much more.

You can also read our feature report on Skyharbour Resources.

And never one to rest on his laurels… Mr. Del Real has a brand new uranium pick out to his subscribers.

Click on the video below for a presentation by our publisher Nick Hodge on this undiscovered gem that’s poised to help lead America’s uranium production resurgence back to its glory days. 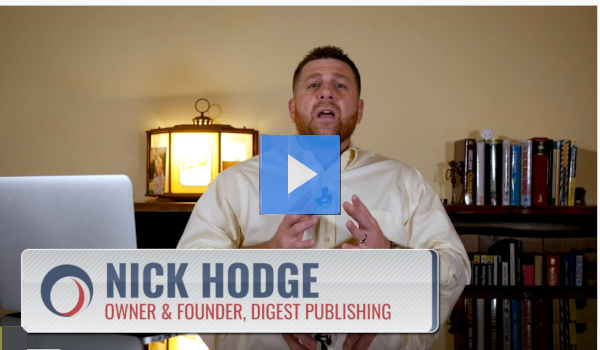