Coverage made possible by the sponsorship of our featured companies: Click here to see more about David Hall Rare Coins

The Best Value in the Collectibles Market Right Now

There's more than just stocks to buy in the resource space.

Collectibles have long been sought after as an alternative form of hard assets. Art and sports memorabilia, yes, but also rare coins.

Van Simmons is the most knowledgeable person I know in the coin and collectibles space. He co-founded Professional Coin Grading Service (PCGS) and helped create the standard by which coins are graded to this day. Van is not only kind enough to be a contributor to our Hard Asset Digest, but he's also agreed to let us publish he most recent recommendation in the coin space.

In his November issue of "The Velvet Tray," Van says that:

The rare coin market is one of the best values in the entire collectibles arena right now. Rare coins are also one of the absolute best performers in times of inflation. People want to hold real items that have tangible value.

Silver 19th Century Type coins are one of the most important areas of the rare coin market place.  All of them!

Rare copper coins have been on a winning streak for over a decade, yet the silver coins have taken a back seat.

I like all the silver 19th and 20th Century silver coins today: Liberty Seated, Capped Bust, and Barber dimes, quarters, halves, and dollars.

These are truly lovely coins that excite me every time I see them. They are one of the best places to put money now. 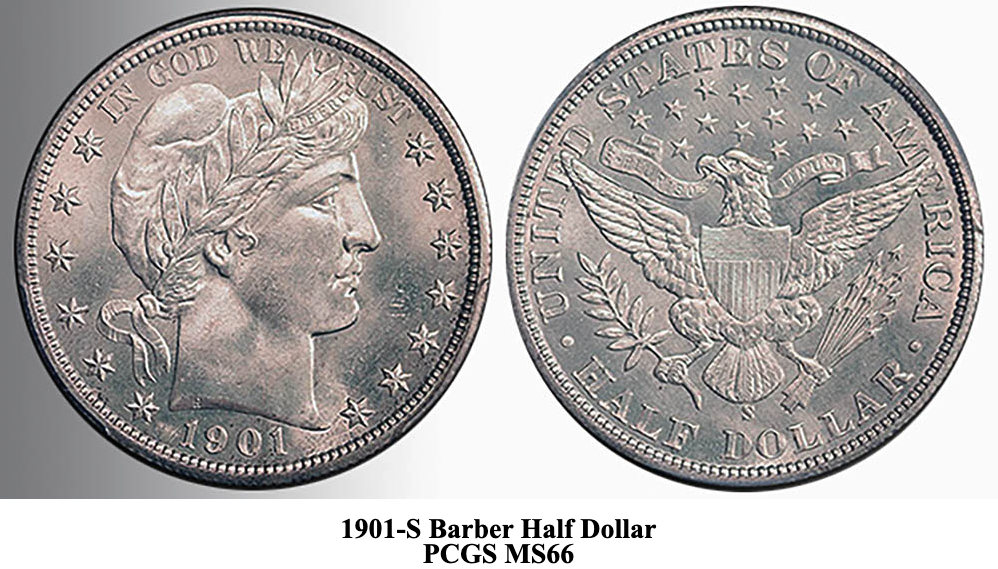 I personally own some rare coins and love to look at them and look forward to passing them down. I consider them part of my precious metal portfolio, and you should too.

Nick Hodge is the co-owner and publisher of Resource Stock Digest. He's also the founder and editor of Hodge Family Office, Family Office Advantage, and Foundational Profits . He specializes in private placements and speculations in early stage ventures, and has raised tens of millions of dollars of investment capital for resource, energy, cannabis, and medical technology companies. Co-author of two best-selling investment books, including Energy Investing for Dummies, his insights have been shared on news programs and in magazines and newspapers around the world.