GoldMining Inc. (TSX: GOLD)(NYSE-American: GLDG) — currently trading around C$1.15 per share — has completed the grant option of its Idaho-based Almaden gold project to NevGold Corp. for total cash and/or share consideration of up to C$16.5 million.

GoldMining has now received initial consideration of C$3.0 million via the receipt of 4,444,444 common shares of NevGold; a strategic investment. Future cash and/or share payments to GoldMining to include:

Keep in mind also that the GoldMining team picked up the Almaden project two years ago for just C$1.15 million and, with the closing of the option agreement with NevGold, will continue to maintain direct exposure to any future advancement of the project.

Additionally, GoldMining continues to deliver a steady stream of development news across its impressive resource inventory of ~32 million gold-equivalent ounces across the Americas — the vast majority of which was acquired when gold was trading below US$1,350 per ounce. 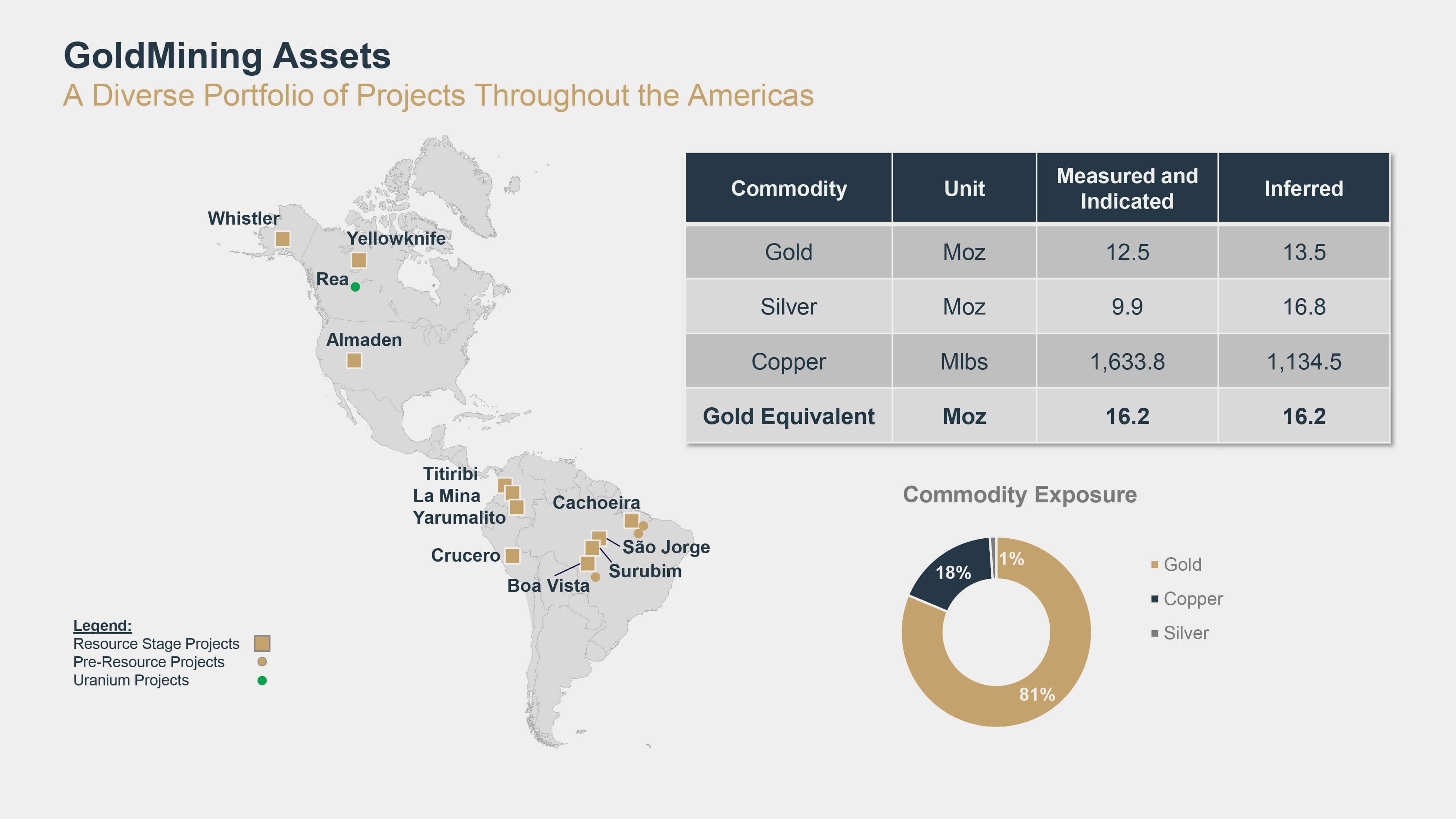 Current drilling at the La Garrucha target has systematically extended the porphyry mineral system by some 300 meters of strike where it remains open to the southeast at roughly 200 meters in width.

The summer doldrums in the gold space have certainly arrived on time this year with the present pullback in the gold price. Yet, it’s both encouraging and exciting to see the GoldMining team making lucrative deals and spinning the drills in a challenging market.

We’ll continue to keep you posted on forthcoming assays from La Mina as they are released.

3 Stocks for the Rise of Ransomware