Coverage made possible by the sponsorship of our featured companies: Click here to see more about Sterling Metals

Sterling Metals Corp. (TSX-V: SAG)(OTC: SAGGF) — currently trading around C$0.35 per share — is in the midst of a 7,500-meter drill program at its flagship, 100%-owned Sail Pond Silver Project in the Great Northern Peninsula of Newfoundland, Canada. This is a large, underexplored, district-scale project area spanning some 13,500 hectares (~33,000 acres) with showings of high-grade silver, copper, lead, and zinc associated with quartz-carbonate veining across a 12-km-long trend line. 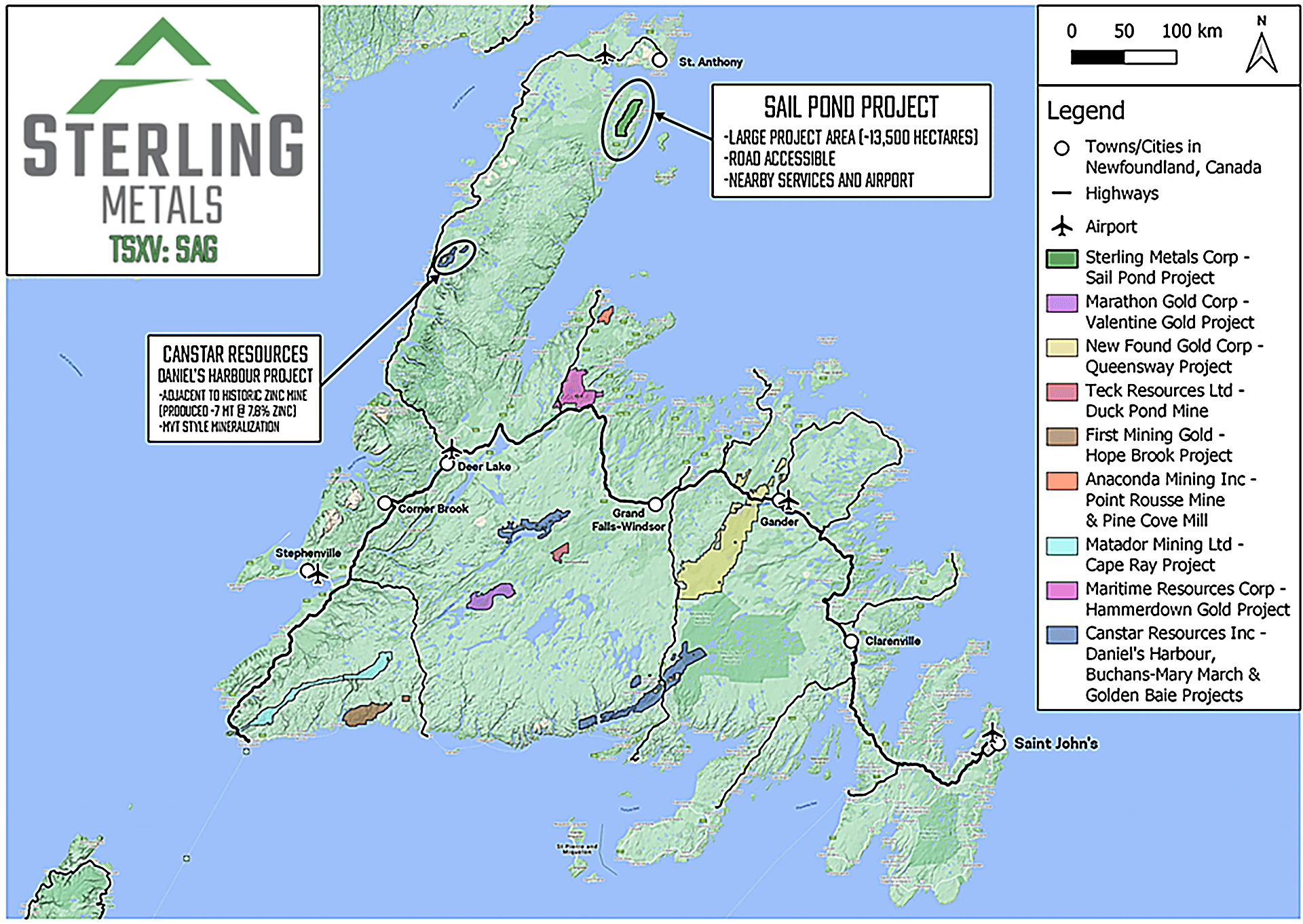 The current program is a follow-up to last year’s drilling — which produced high silver equivalent grades [silver plus base metals] up to 1,200 g/t in the Heimdall Zone — and includes a regional exploration component for new target generation. 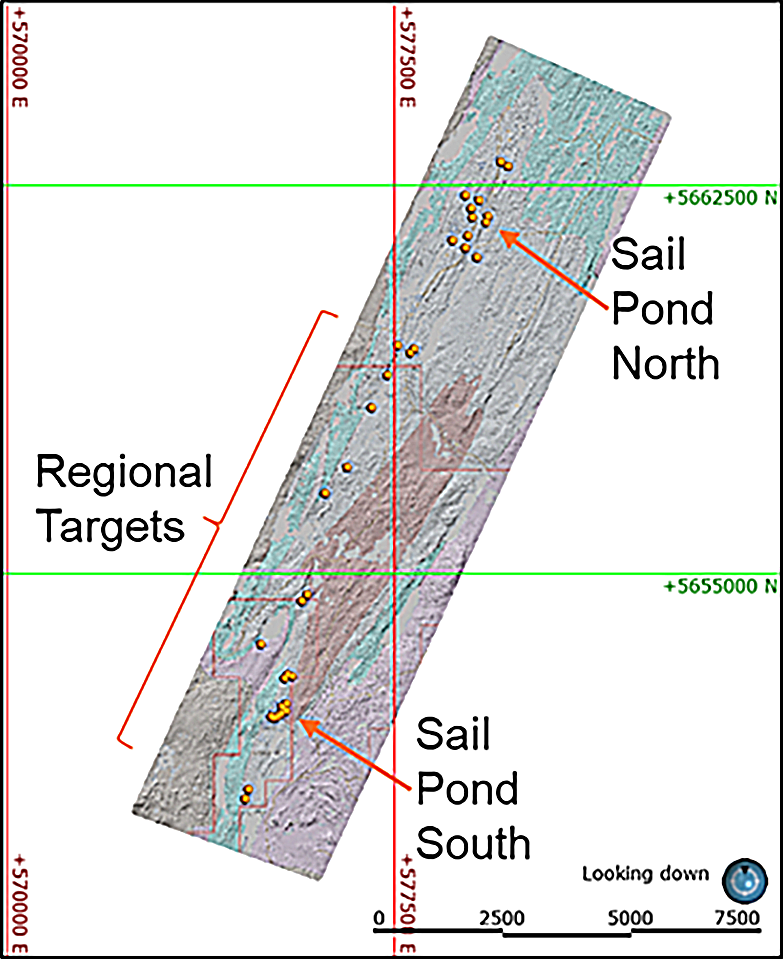 Sterling Metals CEO Mathew Wilson — whom you’re about to hear from directly in our exclusive interview — commented via press release:

“In the first ever drill campaign undertaken at the Sail Pond project we were able to define an initial zone of mineralization and a theory of structural control - which we believe has the potential to replicate several times over along the greater than 12 kilometer trend defined by outcrop, trenching and soils. Our recently oversubscribed financings demonstrate the confidence the market has in our exploration strategy. We are excited to start this drill season and are optimistic that we will continue to uncover Canada's next potential high grade silver district.”

While still early-stage, it’s important to look for analogs when seeking to prove up a new mineralized district. And based on the style of vein-hosted mineralization being encountered thus far at Sail Pond, the Sterling Metals team is seeing similarities to other world-class silver districts such as the Keno Hill district in the Yukon [~300M oz/Ag historic production] and the Coeur d'Alene district in Idaho  [~1B oz/Ag historic production].

Well-funded to carry out its exploration objectives, Sterling Metals has increased its treasury to approximately C$7 million in just the last few months, which is a testament to the district-scale potential of the flagship and the multi-faceted exploration strategy being deployed in the field.

With drilling underway now, we’ll continue to keep you posted as assays start trickling in from the lab. In the meantime, our own Gerardo Del Real of Junior Resource Monthly caught up with Sterling Metals CEO Mathew Wilson for a detailed update on the current drilling and exploration program underway at the Sail Pond Silver Project. Enjoy!